By: ynysforgan_jack
In: Days Out, Travel, Wales
With: 0 Comments

After buying a new tent from Halfords a few weeks back, we finally decided to go camping last weekend in Aberaeron, Ceredigion. 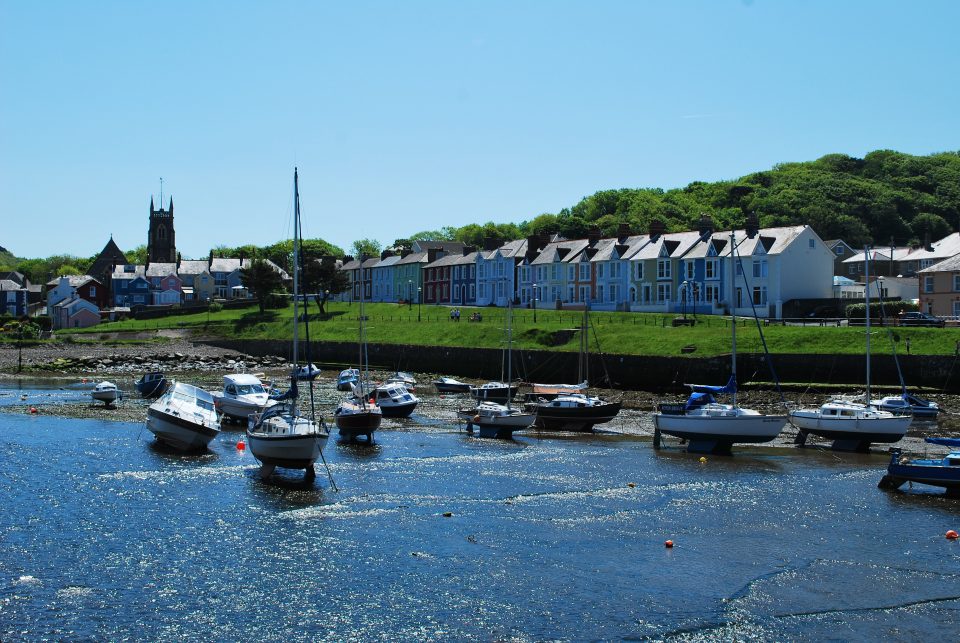 Aeron Coast Caravan Park in Aberaeron was our chosen destination. After getting the tent up pretty quickly before dark we ventured to the Harbourmaster hotel for a couple of real ales.

Aberaeron is a lovely little town. It has a lovely harbour with the surrounding houses painted in bright and differing colours.

The nearby coastline shoreline is formed from pebbles. Although we noticed small bits of sand in places.

We had a look around some of Aberaeron’s shops. A lot of which seemed to sell honey and even honey ice-cream. 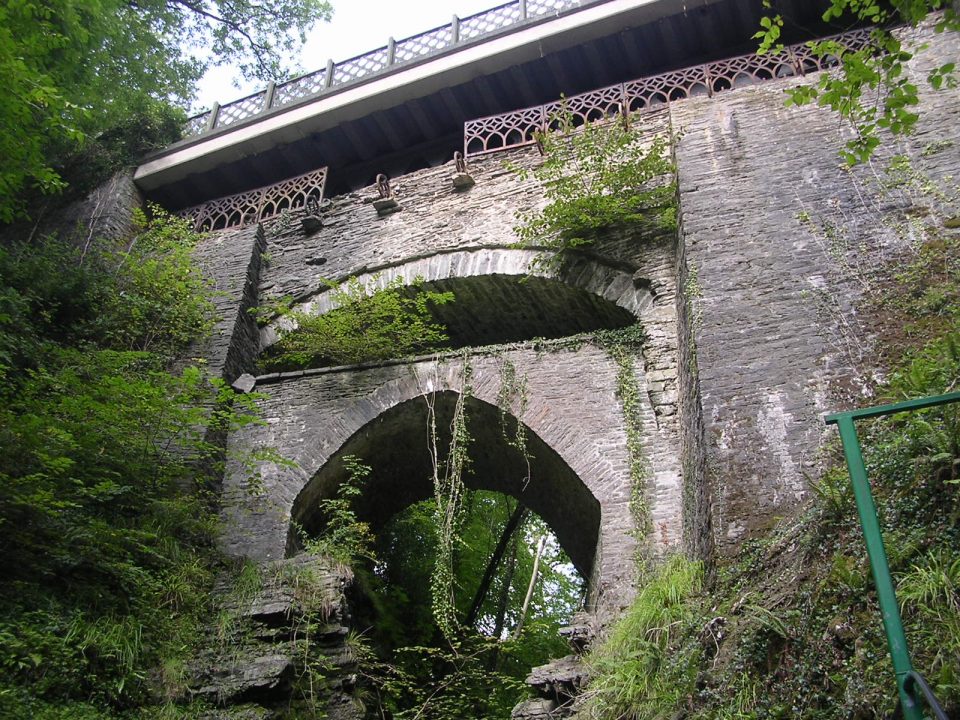 There is a woodland trail that takes you around the valley for views of the bridge.

It was back to Aberaeron then to watch the FA Cup Final. It was during the game that we were rocked by the news that Swansea City player Besian Idrizaj had passed away. He was only 22.

2010-05-17
Previous Post: A trip to Pembrokeshire Coast National Park
Next Post: A long journey to Scotland to start our holiday