What can you see in Paphos Archaeological Park?

By: ynysforgan_jack
In: Cyprus, Travel
With: 0 Comments

Close to Paphos Harbour is the remarkable Paphos Archaeological Park (Nea Pafos) which is on the UNESCO World Cultural Heritage List.

I always remember my Father taking me to the site as a child, and it’s a place I continue to visit when I’m in Cyprus. Find out what you can see when visiting Paphos Archaeological Park. 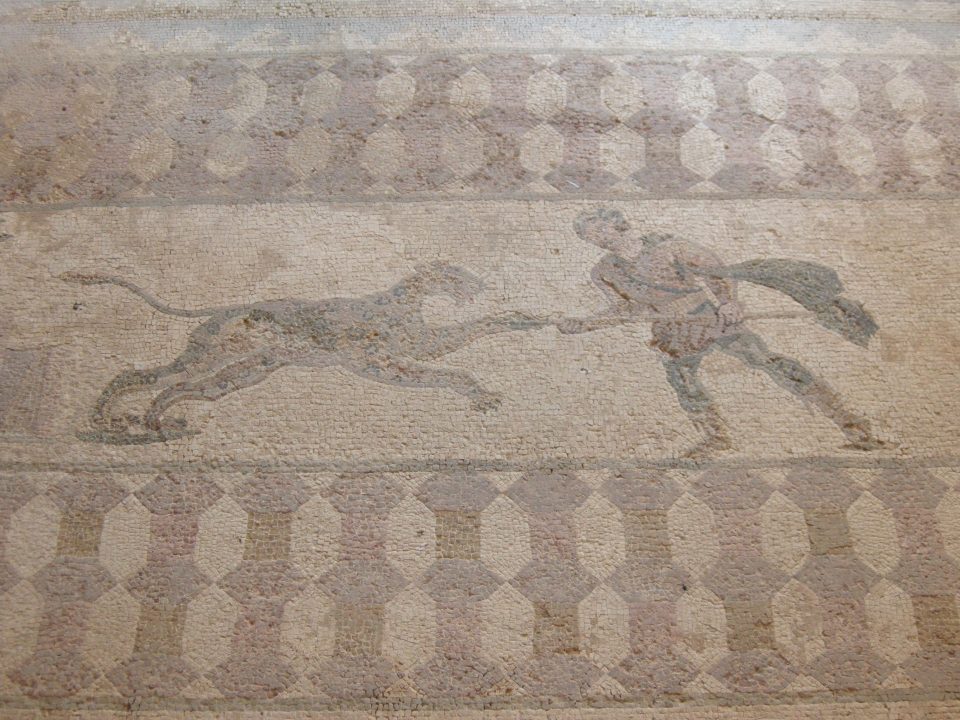 There are well-preserved mosaics in five houses, Dionysos, Theseus, Aion and Orpheus. These are considered to be one of the most historic sites on the island.

House of Theseus takes its name from the mosaic of Theseus and the Minotaur. In the House of Orpheus are mosaics from the third century. 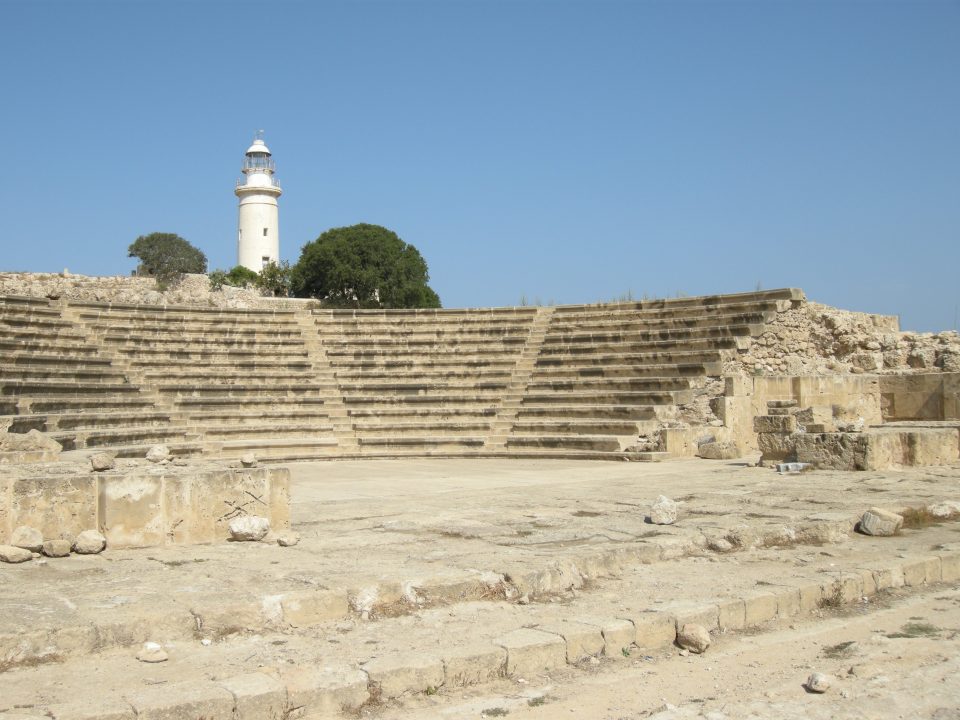 A little further up from the mosaics, you will find Paphos Odeon. It is built entirely from limestone blocks and is now used for musical and theatrical performances. Paphos lighthouse can be seen in the background.

You can get some great photos from the path directly in front of the Odeon. 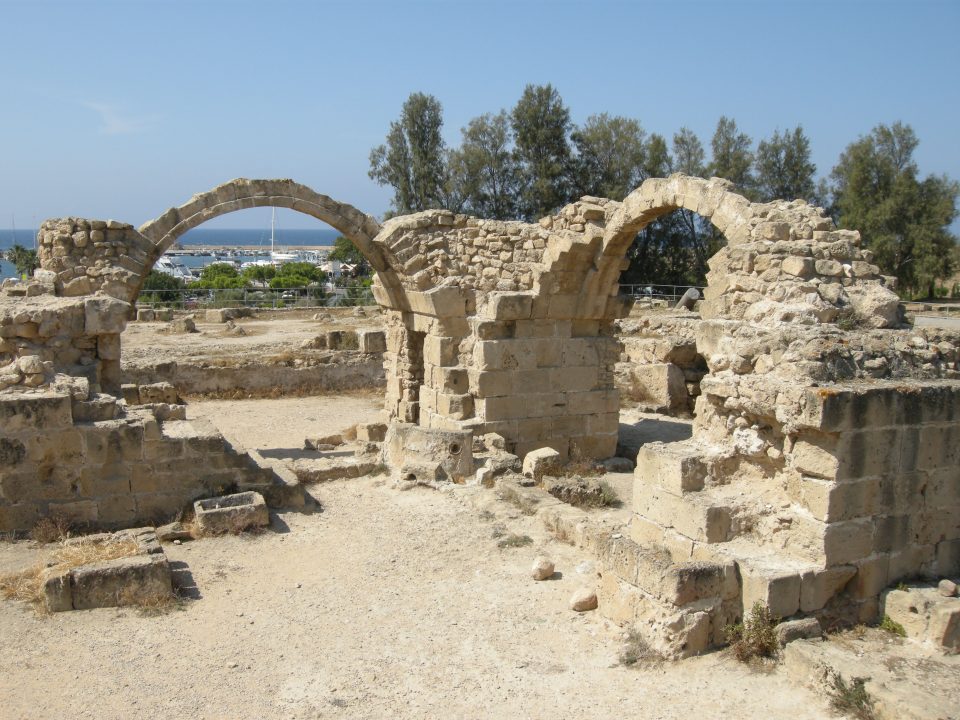 A short walk from the Odeon are the ruins of the ancient castle of Saranta Kolones. This ruined medieval fortress that takes its name from a large number of granite columns that were found on the site. The Byzantine castle was built at the end of the 7th century to protect the port and the city from Arab raids. The fortress was destroyed by an earthquake in 1222 and was then abandoned. 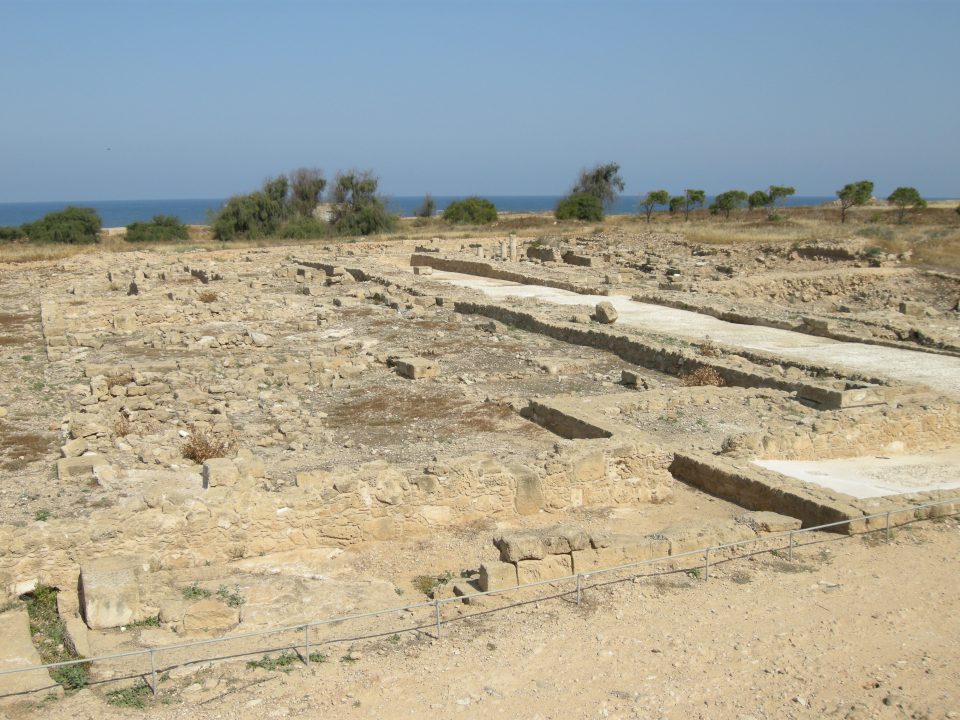 Remember that Paphos Archaeological Park is huge and exposed to the sun. Take plenty of water and sun cream.

2010-03-27
Previous Post: Visiting the Troodos Mountains in Cyprus
Next Post: The Cypriot wilderness of the Akamas Peninsula