Unfortunately the final day of our Berlin trip had arrived. The good news though was that it wasn’t raining for a change.

After having our last German breakfast of cold meats and cheese it was off to make the most of our last remaining hours in the German capital. 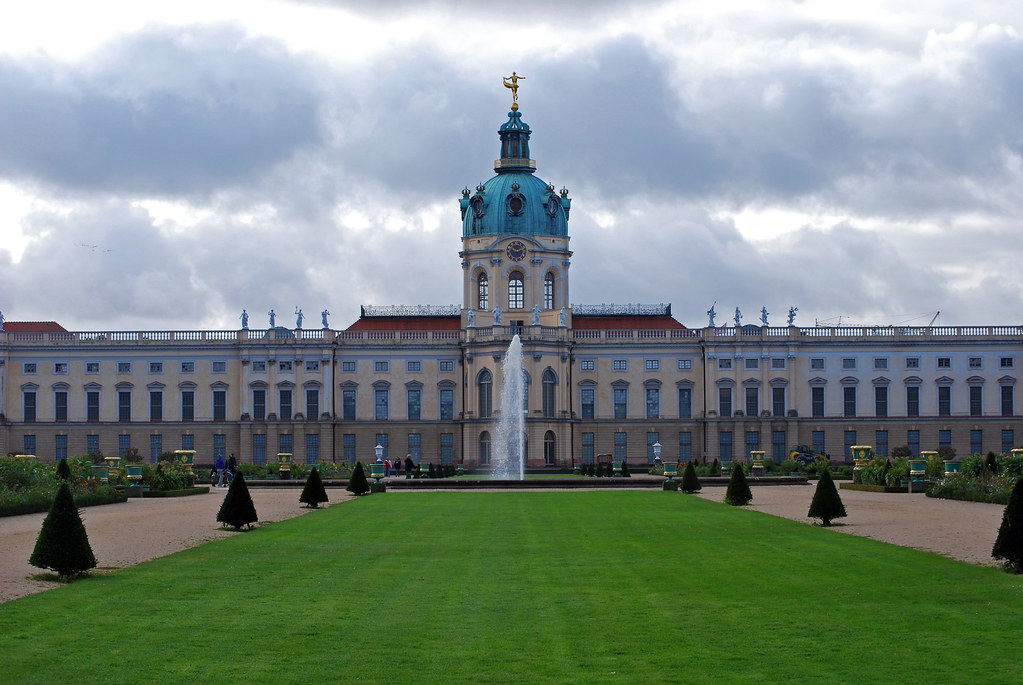 Our first stop of the day was Schloss Charlottenburg in the west of the city.

The road leading to the palace from Sophie-Charlotte-Platz is very scenic with distinguished houses built on each side.

Halfway up this avenue a small dog, I think it was a chihuahua, tried to pick a fight with a German Wolfhound.

Even though the canines did not come to pawicuffs, the smaller one successfully chased the giant wolfhound away.

Charlottenburg Palace is a charming building and I managed to get a few photos.

Behind the palace is a large park with lakes and smaller outbuildings of the palace. It was a very relaxing place to visit and seemed popular with not only tourists but locals too. Obviously construction work was taking place here too. 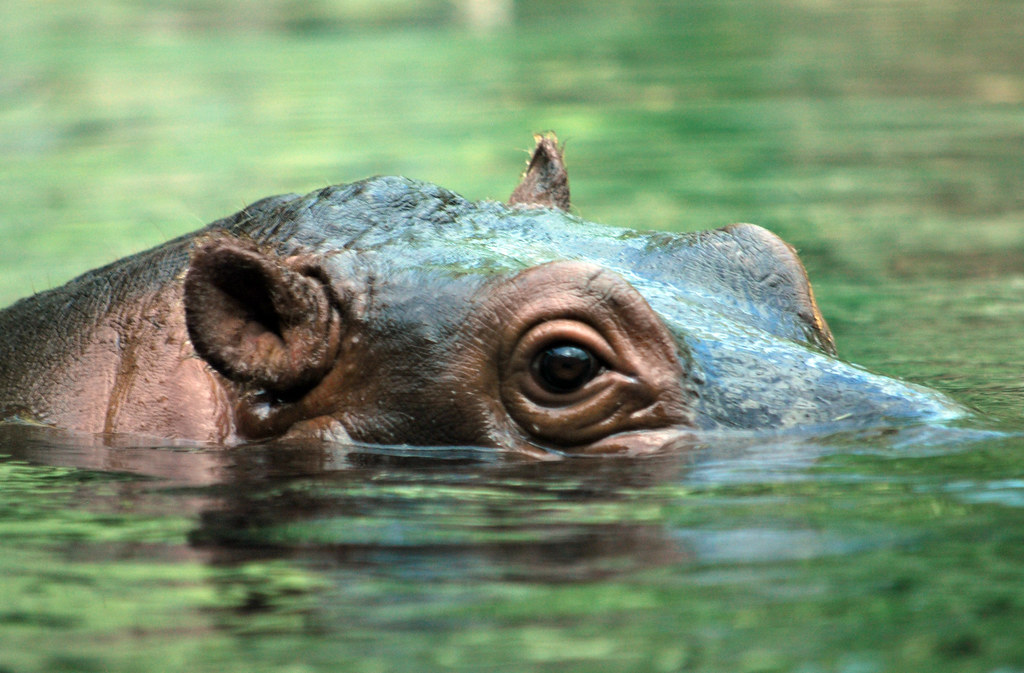 It was then back to the hotel to check out. With our bags left in the locked luggage room, we then made our way to Berlin Zoo.

The zoo which opened in the 19th Century, is said to be one of the most diverse in the world. It is home to approximately 1500 differing species.

Among the notable guests is the famous polar bear Knut and Bao Bao a giant panda. 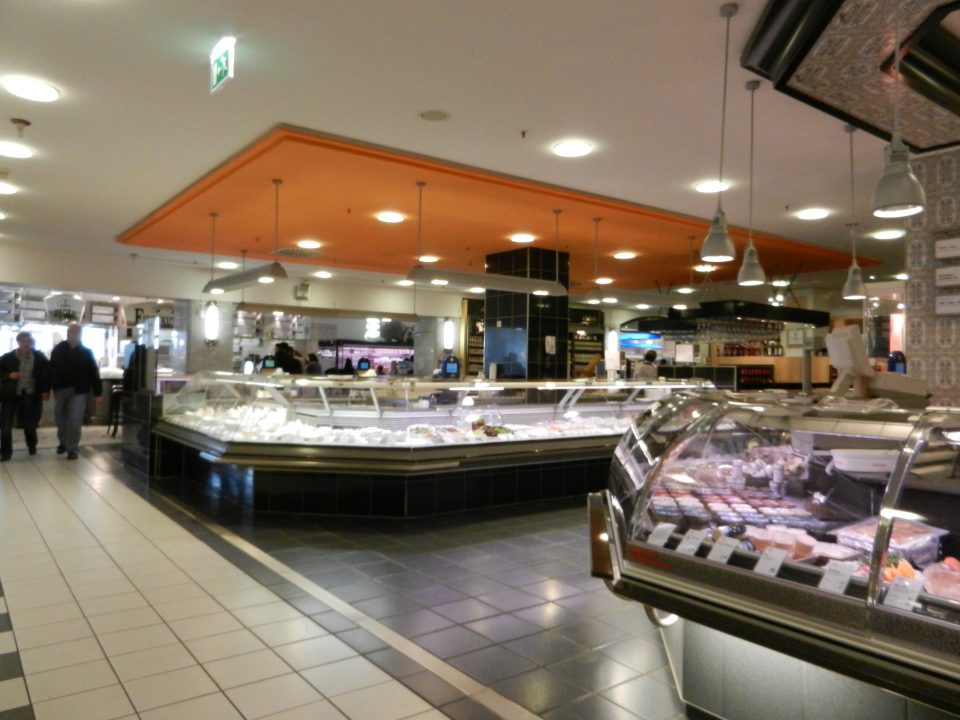 We still had a little bit of spare time after finishing in the zoo so we walked down to KaDeWe. A department store that is the equivalent to Harrods in London.

We made our way to the 6th floor to view the legendary food hall. They sell a selection of everything here. The stock includes German sausages, cheeses, chocolates, beer, spirits and a lot more we didn’t get to see.

I probably don’t have to tell you what item of food my girlfriend decided to buy!

As I write this we are waiting for a taxi to take us back to the airport. I thoroughly enjoyed Berlin and the surrounding area.

I would certainly agree with the claim it’s one of the best cities in Europe.

2011-10-12
Previous Post: Sachsenhausen concentration camp and back to Berlin to see Mitte and Potsdamer Platz
Next Post: A wet and windy visit to Carew Castle and Barafundle Bay