Perhaps it was a sign of the sombre day to come, a visit to the Memorial and Museum of Sachsenhausen. A former concentration camp.

Once we met our tour guide at Zoo Station, we made our way to the town of Oranienburg. A city just to the north of Berlin.

I have never been apprehensive about visiting a museum before today. 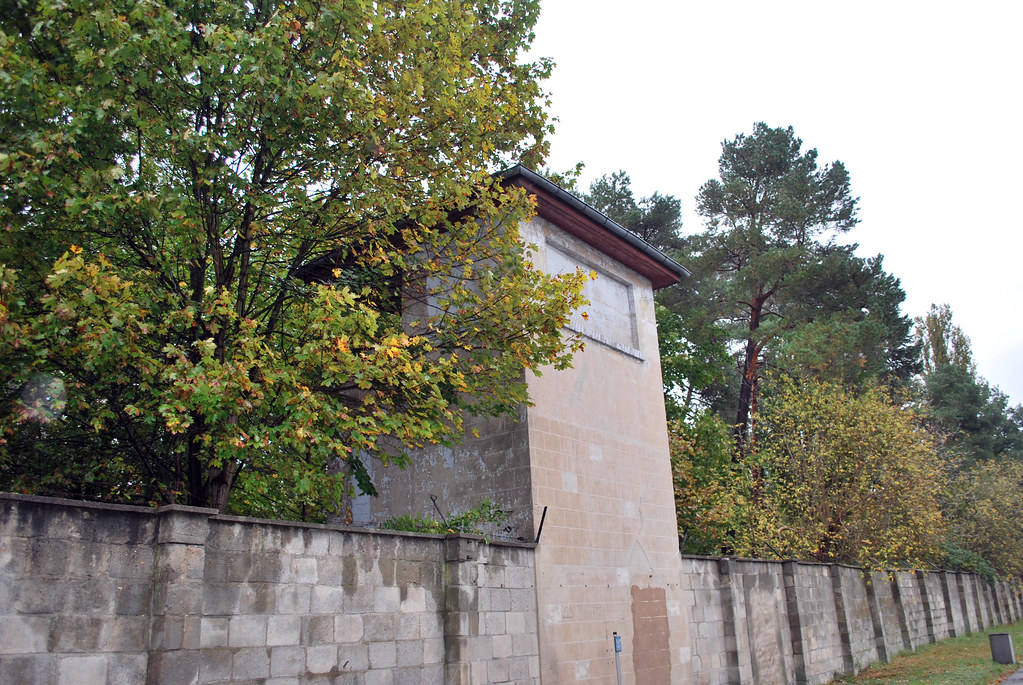 Sachsenhausen was one of the first concentration camps that was set up in 1936 by the Nazis.

Just nine years later, over 200,000 people had been imprisoned here and around 100,000 brutally murdered.

I had a horrible feeling when we passed through the gates with a sign reading ‘Arbeit Macht Frei’. This translates as ‘work sets you free’.

The most chilling section of the memorial was Station Z. It was absolutely horrific to think of the innocent souls murdered within it’s walls.

Unfortunately once Germany was liberated the horror here did not end there. Instead the Soviets took over the camp in order to deal with anyone who didn’t fit into their regime.

It’s hard to put into words how I felt about this visit to Sachsenhausen, but maybe it was best summed up by the some words spoken by our tour guide.

In essence she said that humans are capable of so much evil, and it may take museums such as this to educate people into not repeating history’s mistakes. 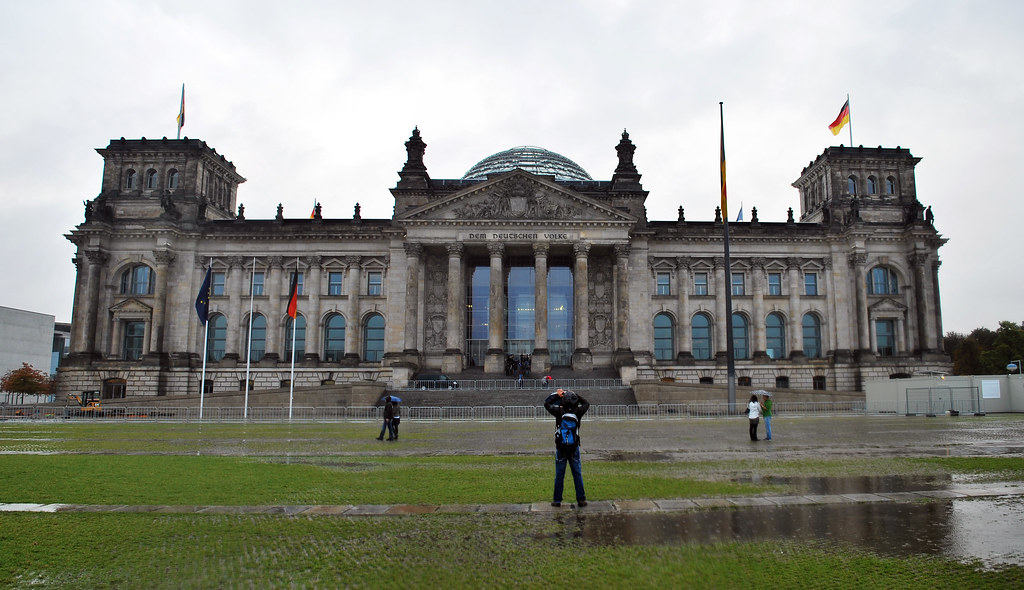 After a delayed trip back into Berlin, it was off to the Reichstag Park to get some pictures of the German Government building.

After a short walk through Tiergarten, Berlin’s equivalent to New York’s Central Park we found ourselves next to the Soviet War Memorial.

This memorial is flanked on two sides by two tanks. 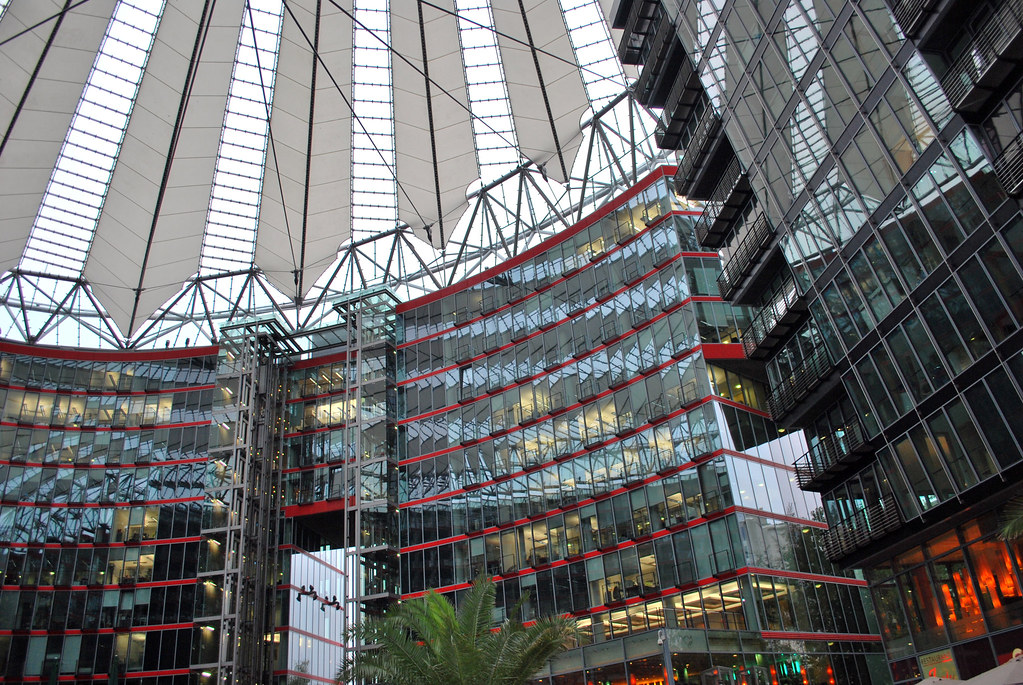 We then made our way to Porsdamer Platz which is one of Berlin’s largest developments since the fall of the Iron Curtain.

It was here in one of the bars that I got to procure my first litre glass of beer (2.1 pints). If that wasn’t enough, I then also opted for a 3.5 litre stein after the first was finished.

With the beer safely stowed away inside me, we left Potsdamer Platz and got on the S-Bahn to Brandenberger Tor. 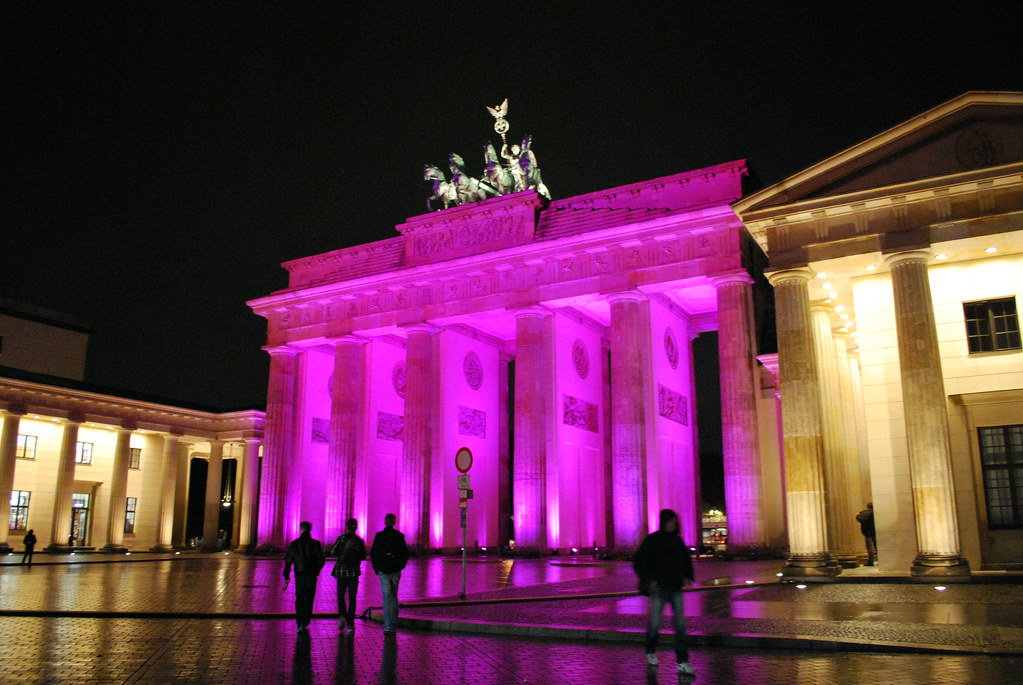 I had been waiting to get some photos of the Brandenburg Gate at night and this was my chance.

Luckily for me and my camera, the gate was lit up in a neon pink colour. It allowed me to get some good photos on an exposure of 30 seconds.

Since it was our last night in Berlin, we opted to walk back to the hotel via Victory Column. It was interesting to see the German Capital functioning after dark.

We have most of tomorrow to spend in the city before we head back to Swansea.