By: ynysforgan_jack
In: Scotland, Travel, United Kingdom
With: 0 Comments

We woke up bright and early ready for our short ferry trip over to the Orkney Islands from John O’Groats.

After our concerns yesterday, we needn’t have worried about the reviews on Trip Advisor, our B&B was excellent. It served up a tasty breakfast and our host was very helpful and talkative. 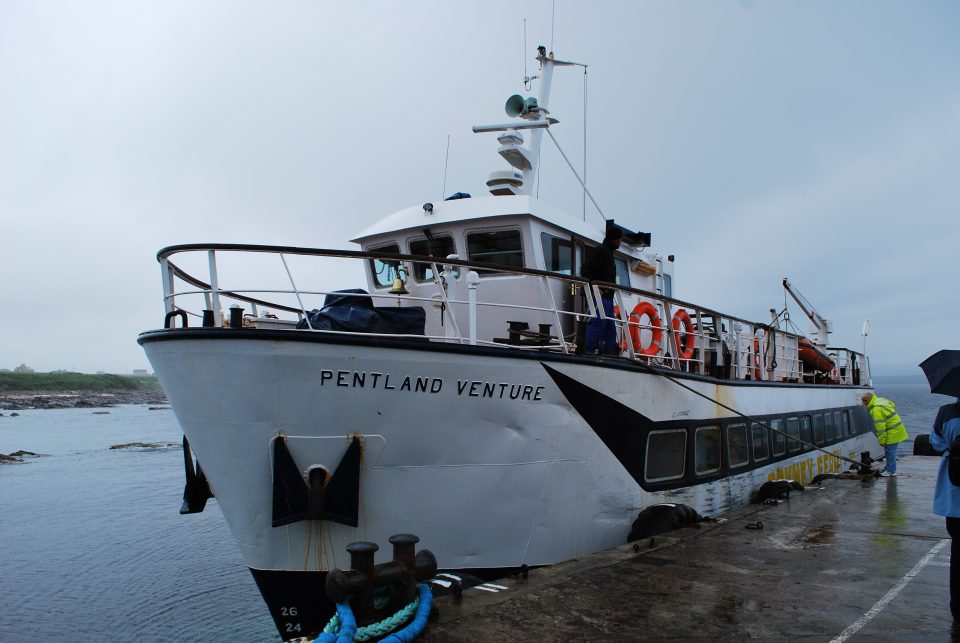 The ferry left John O’Groats for the Orkneys at 10:30am prompt. We were told that whales had been seen yesterday so we kept our eyes peeled and the camera at the ready.

The camera could have stayed in the case. No whales were seen. But I did enjoy the fresh sea air on the trip over. 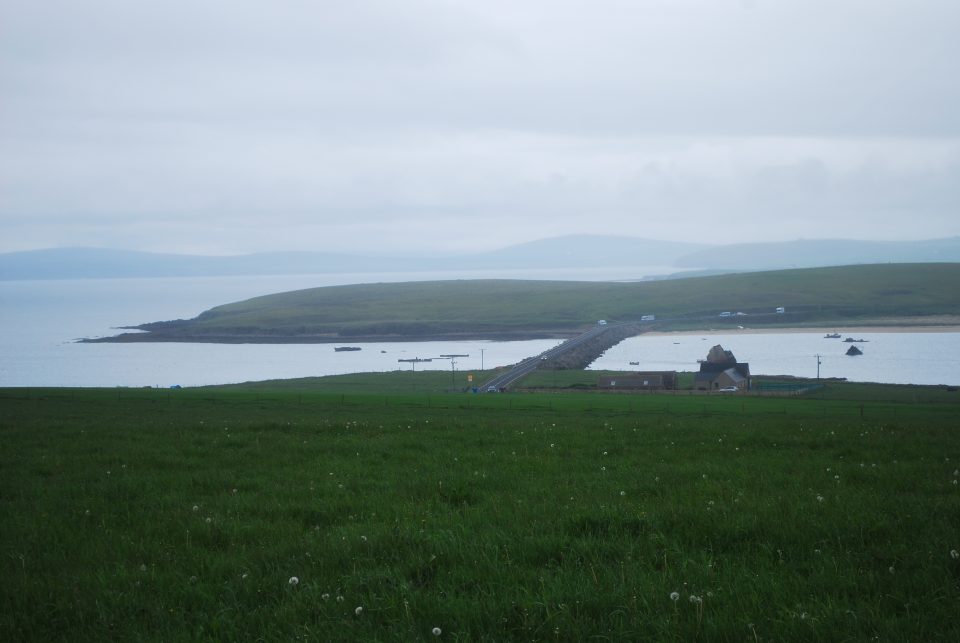 The first sights in the Orkney, apart from thousands of cows, was Scapa Flow. It’s famous for the fact that in World War II, Churchill decided to build a series of crossings here. This was under the guise that it would allow islanders to navigate around the Orkneys more easily. The real reason was to cut off access to the enemy during the war.

Kirkwall, capital of the Orkney Islands 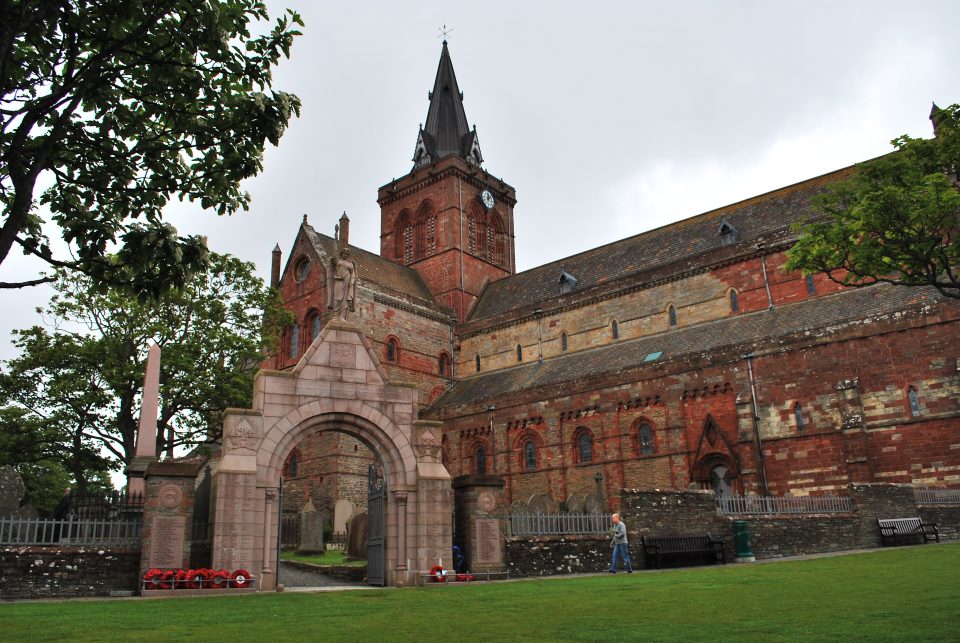 The capital of the Orkney Islands is Kirkwall and was the next place to visit. This is a nice little town which has an impressive cathedral called St. Magnus. There is also a castle and a small harbour.

In Kirkwall we had an opportunity to try some haggis. I also purchased some Orkney soap shower gel called Thor. The bottle claims that the gel will bring out my inner Viking with the thunderous fragrance.

One thing I noticed about the Orkney landscape is the complete lack of trees. Apparently, this is down to the harsh winds that the islands experience. 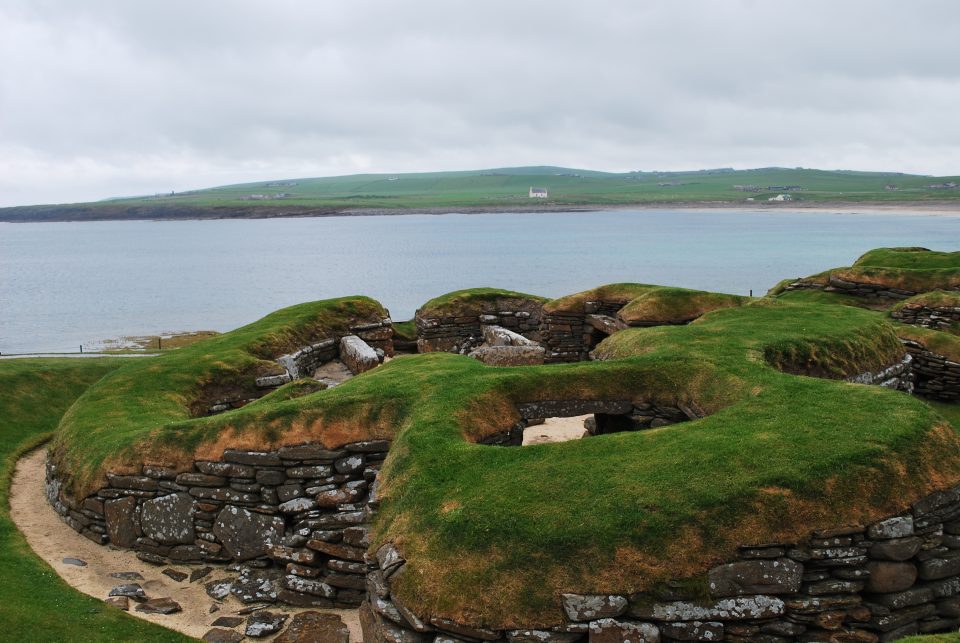 Skara Brae was next on the agenda. This is the best preserved and oldest Neolithic settlement in Europe. This is no doubt the main reason for the number of tourists who flock here.

The entrance fee includes admission to Skaill House. But the moment I saw the signs demanding ‘no photography’, I lost some enthusiasm for the place. 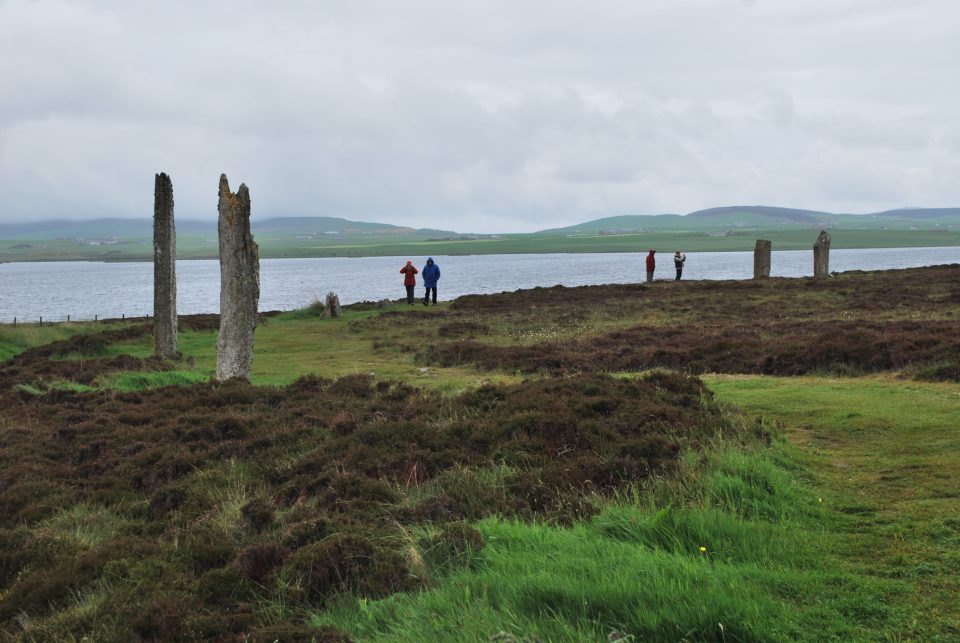 The Ring of Brodgar is a short drive from Skara Brae. It’s similar to Stonehenge as it’s a circle of stones, but much older. Unlike Stonehenge, it’s not fenced off so you can go right up to touch the stones. It is also free to the public. 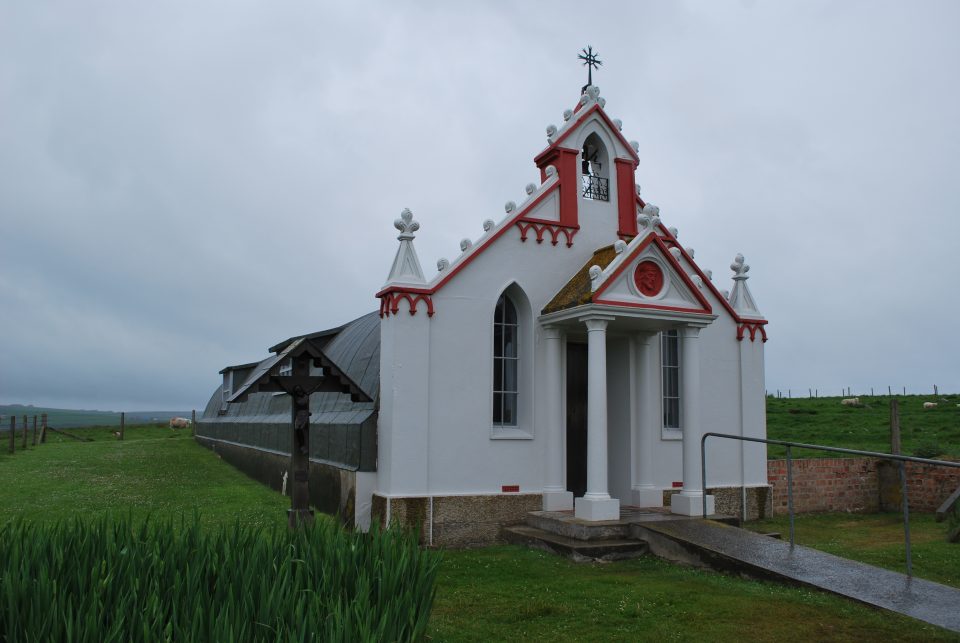 The final waypoint before getting back on the ferry was the Italian Chapel. Italian prisoners of war constructed it themselves while they were held on the island.

The ferry back raised hopes of seeing more whales. But my girlfriend claimed that the only whale she saw was me!

Upon arrival in John O’Groats we started the 130 long mile trip back to the cottage in Drumnadrochit.