By: ynysforgan_jack
In: Scotland, Travel, United Kingdom
With: 1 Comment

We had a really enjoyable day driving around world famous Loch Ness. We saw amazing things such as Urquhart Castle, Fort Agustus and the Falls of Foyers.

Had a bit of a quieter day today after all the travelling on the road and by sea yesterday in the Orkney Islands. 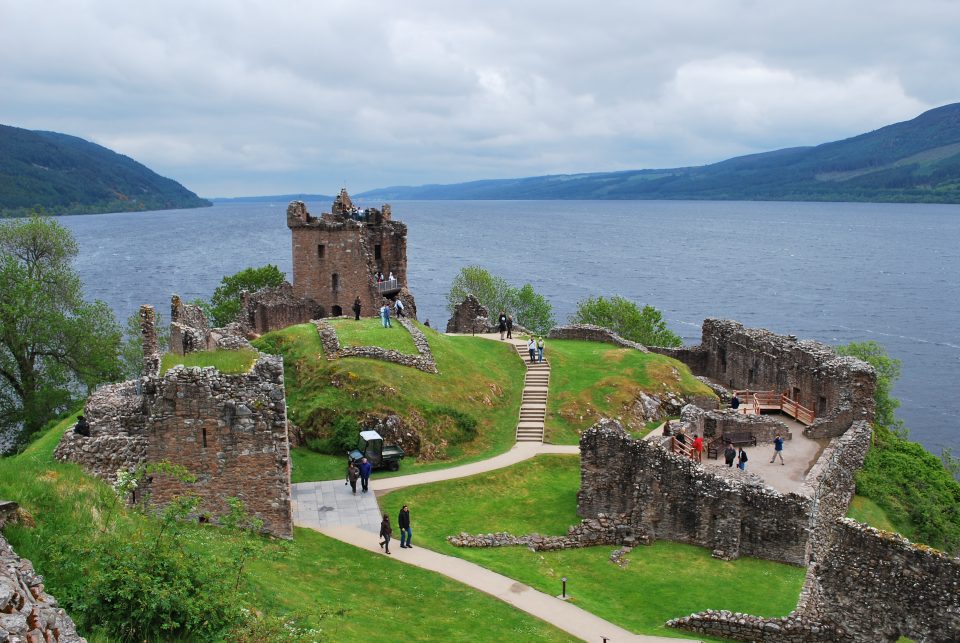 We decided to make a short visit to Urquhart Castle in Drumnadrochit this morning. On arrival, I was nearly put off by the hoards of coach parties and the entry fee. But I decided to go in.

I’m glad I did as the castle was not only impressive but the views over Loch Ness were even better. According to history the castle was sacked, attacked and rebuilt over many years. Before finally being blown up. 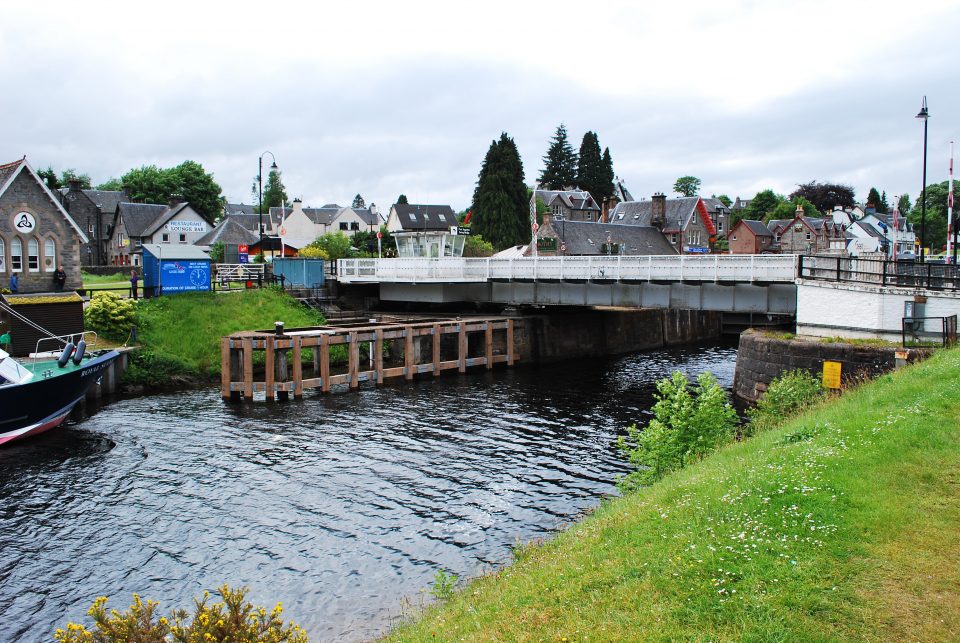 About 15 or so miles along the road lies the small village of Fort Augustus. There are lots to see here with a series of locks along the Caledonian Canal with pubs and traditional looking houses on the banks.

We also found a way to get to the banks of Loch Ness here, as there is a little walk along the canal leading to it. It was quite windy on the loch and even more unusual was the sight of Britain’s smallest lighthouse.

It was then onto the road leading to the other side of Loch Ness. 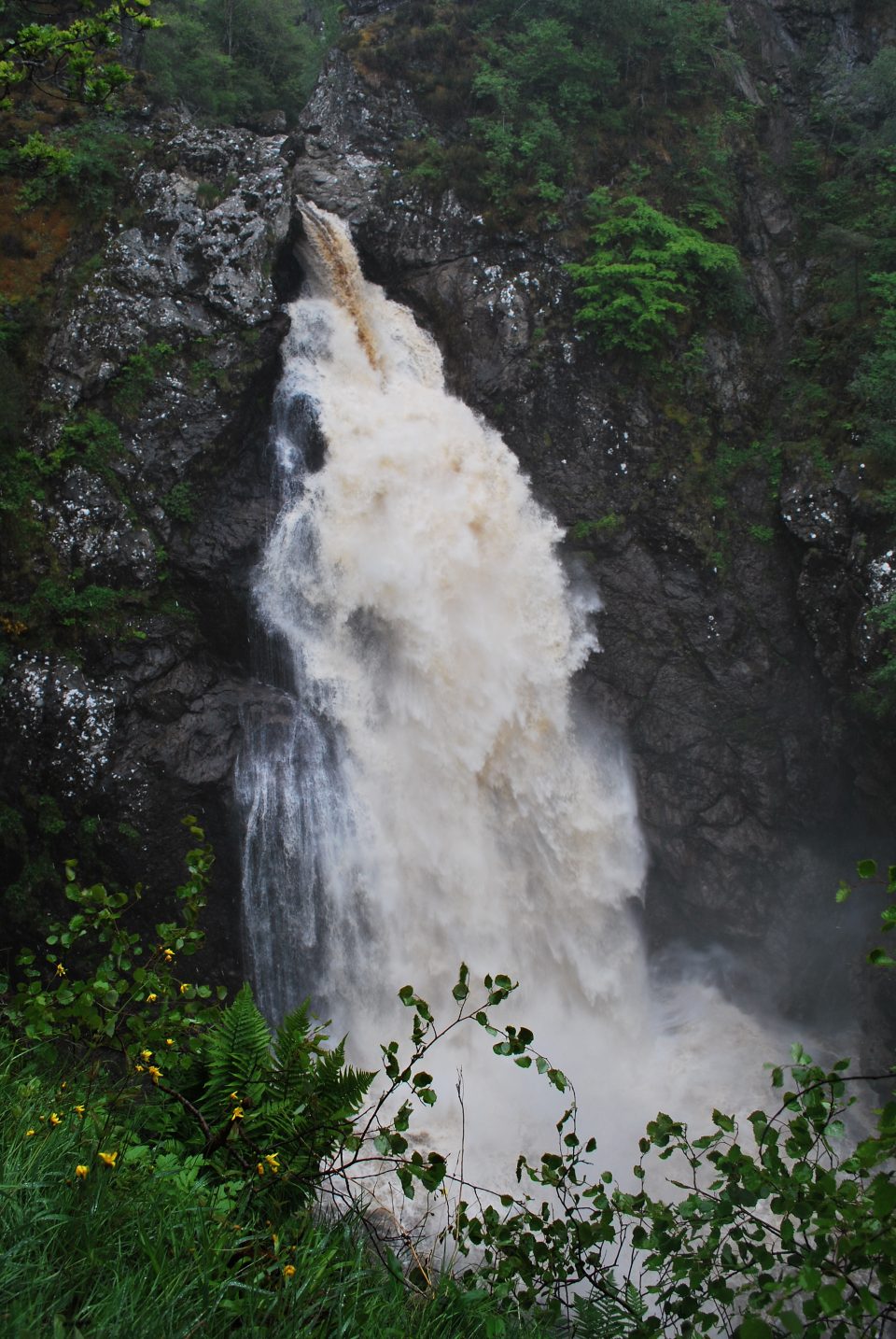 One of the attractions along the route are the Falls of Foyers. It was worth the long walk down, as well as the long walk back up combined with my girlfriend complaining. That’s because these falls are very spectacular and have in the past inspired awe among travellers due to the noise of the cascade.

Today the Falls have given up some of their drama to generate hydro-electricity.

2010-06-09
Previous Post: A trip from John O’Groats to Orkney Islands to see Kirkwall, Scapa Flow, Skara Brae, Italian Chapel and Ring of Brodgar
Next Post: Travelling around the Isle of Skye