By: ynysforgan_jack
In: City-break, Scotland, Travel, United Kingdom
With: 1 Comment

I didn’t want to leave the cottage in Drumnadrochit for the last time this morning. But when we did, Scotland’s capital city Edinburgh was the destination entered into our SatNav.

We had such a great time in Drumnadrochit and the Scottish Highlands. We will try and return up to this lovely part of the world one day. 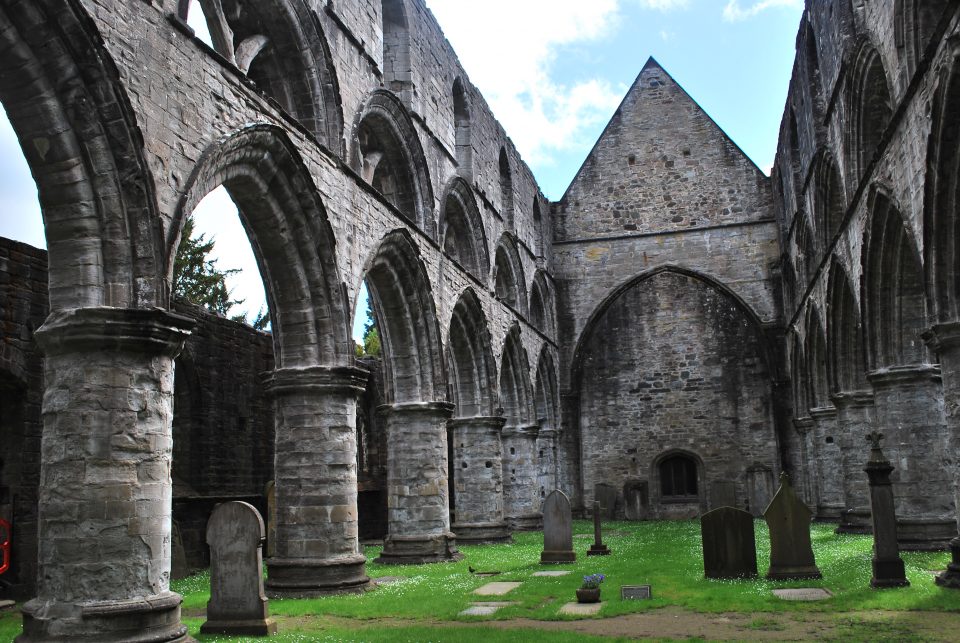 We made a quick stop in Dunkeld on the way. This is an attractive little village with the River Tay running through it. The main attraction here is Dunkeld Cathedral.

This had a surprisingly good setting next to the river with various trees in bloom. Unusually, half the cathedral is in ruins following the battle of Dunkeld in 1689. The other half is still in use. 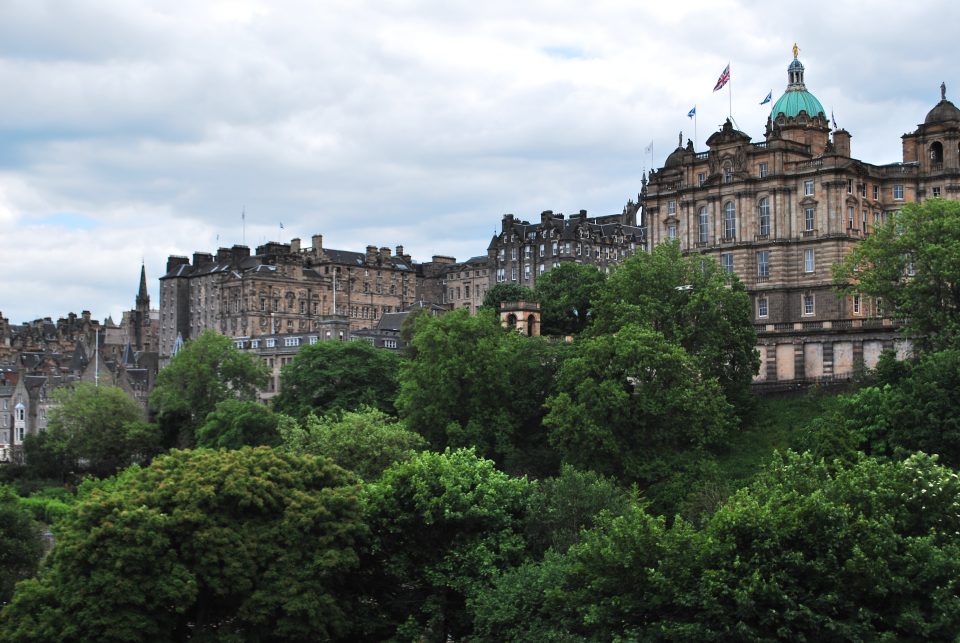 Edinburgh was heaving when we arrived. Not wanting to waste any time we headed straight to the castle up a steep path. Having not visited the gym for six weeks, I had forgotten how unfit I was. The walk up felt like it would snap my shins.

The walk was slightly in vain as well because we did not venture inside the castle. We were willing to part with the £14 required for entry, but not to join the queue to buy tickets. It seemingly stretched as far east as Prague.

Instead we took a walk down the Royal Mile, part of Edinburgh’s Old Town. The street contains a few important sites such as St Giles Cathedral and Parliament Square.

I knew that Edinburgh was a magnet for Stag and Hen parties, but I didn’t expect the numbers present in the city.

As our time was limited, we quickly had a look at Princess Street Gardens and the Scott Monument. Built after Sir Walter Scott’s death in 1832. 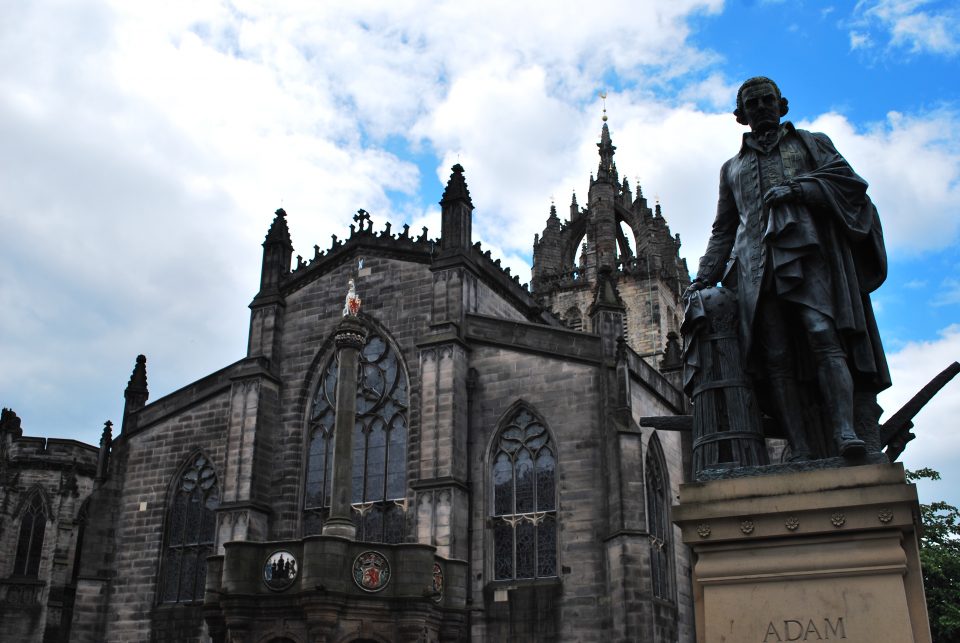 It was time to say goodbye to Edinburgh. Learning our lesson from the journey up, we decided to stagger the trip home. We are currently on route to a hotel near Wigan, where we will watch the England v USA World Cup 2010 game.

Tomorrow it will then be the return to Swansea.

I have found Scotland to be a great place to visit. Normally I am one to take holidays abroad, but I’m glad that we decided to check out what is on our doorstep.

2010-06-12
Previous Post: Highland Wildlife Park and Cairngorm Brewery in the Scottish Highlands
Next Post: Famagusta and Salamis excursion from Paphos in Cyprus