Life in East Berlin and Pergamonmuseum

It was a rainy day in Berlin but we decided not to let the weather get the best of us. So we went out to see some of Berlin’s indoor attractions.

In the morning we would try and find out what life was like for East Germans while in the afternoon we would delve into something a little older. 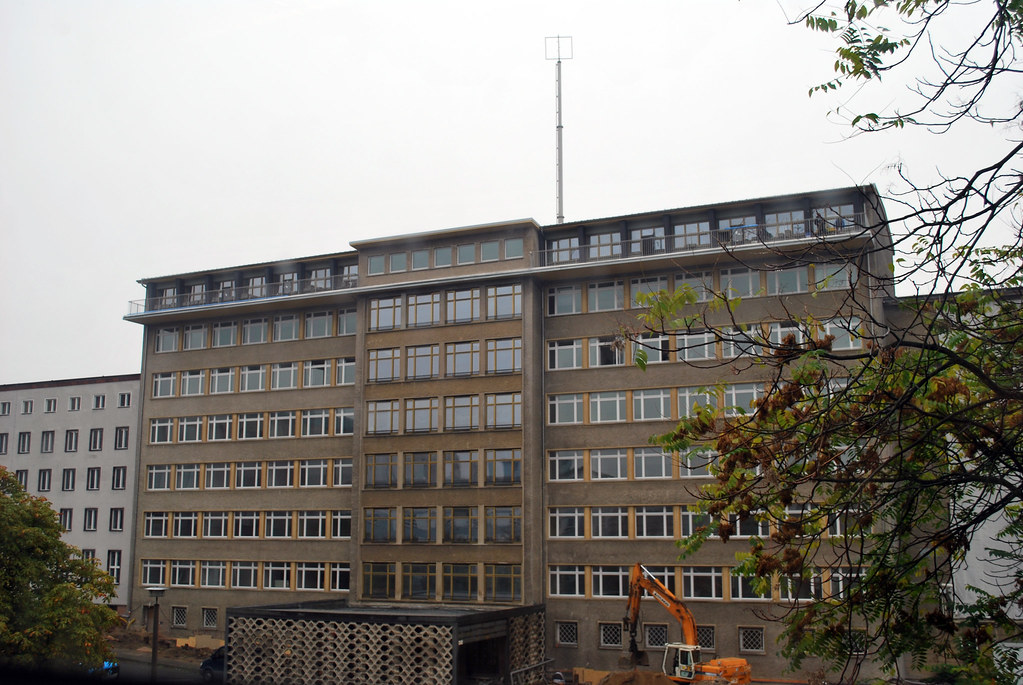 After we saw the small Stasi exhibition a few days ago, we decided to take Lonely Planet’s advice and visit the main Stasi Museum on the eastern side of the city. The travel publication had it third on its list of things to see in Germany.

As most of Berlin seems to be under refurbishment we should have predicted that this museum would be too. However all was not lost because it had moved to a temporary home opposite.

The Stasi or former East German Ministry for State Security were determined to control and manipulate their own people and stop them escaping to the west. So the Stasi, complete with it’s 91,000 employees and 189’000 unofficial employees gathered information on suspects using James Bond style technology.

Cameras and recorders were hidden in such things as watering cans, bird boxes, tree trunks, ties, handbags and pens amongst others. Also body odour was collected from ‘suspects’ groins so specially trained dogs could track them. 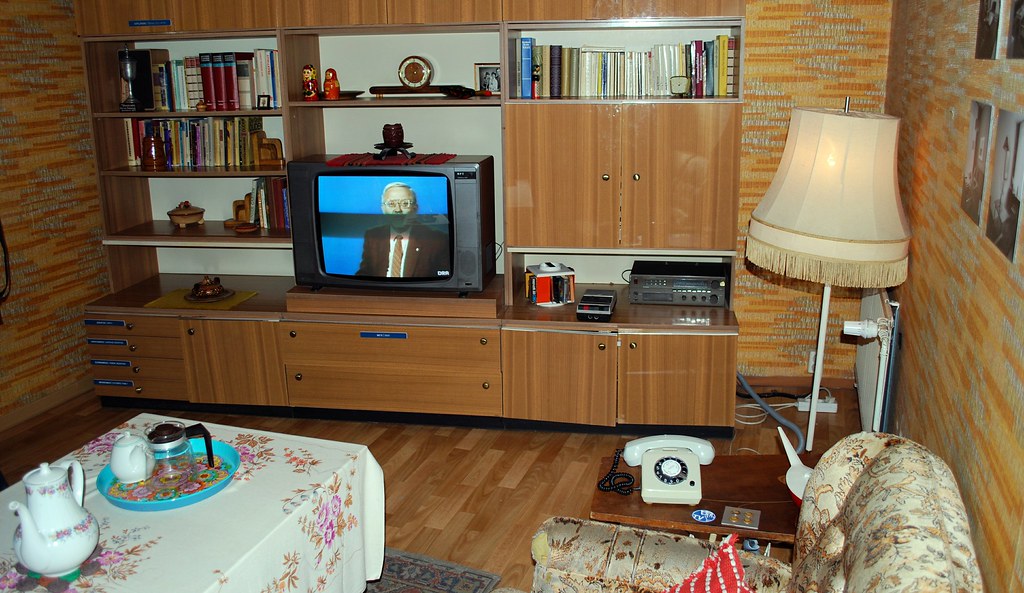 Back into Mitte, it was then onto the DDR Museum. This interactive exhibition tells the story of everyday life in East Germany. It turns out East German children were put through group potty training and the government dictated fashion trends and music. We also read that specialist engineers and shop assistants earned approximately the same amount of money.

My most embarrassing moment of the holiday took place here. I wanted to pose for a photo in a DDR Volvo that was part of the exhibition. But as I went to sit down I missed the seat and ended up on the floor. Ouch!

With my buttocks still slightly aching, it was off to get some lunch. We found a place called Allgretto next to the River Spree and opposite Berliner Dom. I opted for a German pork sausage with beer and gravy sauce, while in a shock move the other half went for a currywurst. 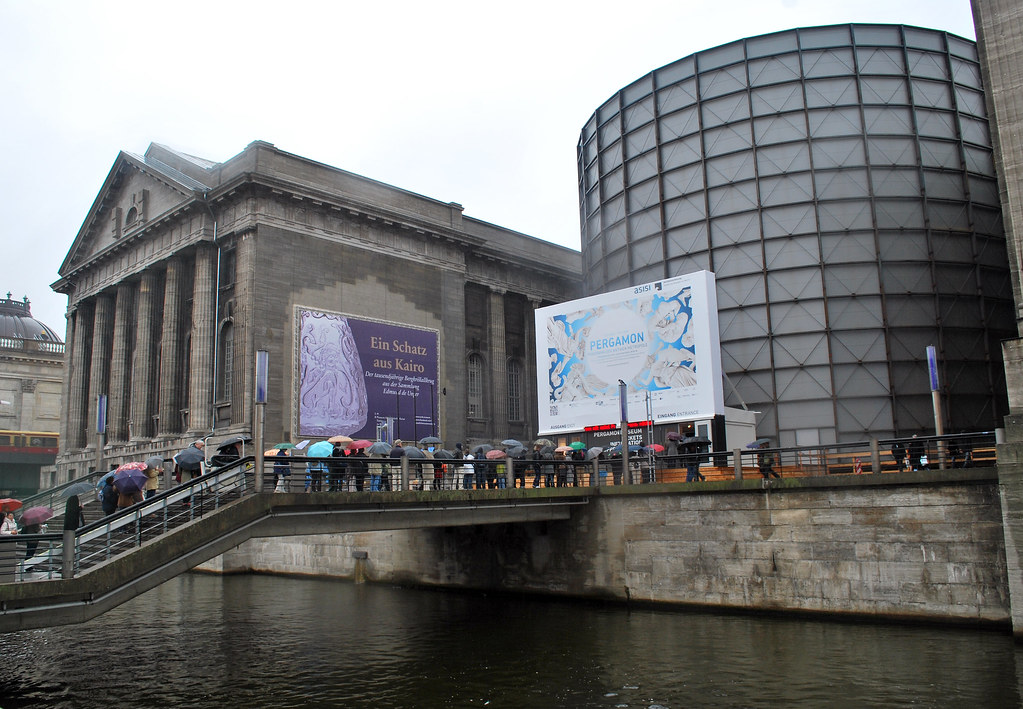 After this feast it was over to Museumsinsel to visit Pergamonmuseum. We queued in the rain for about 30 minutes to gain entry. We opted to buy the ticket for the permanent exhibition only.

The highlight and main purpose of our visit was to see the Pergamon Alter. This giant structure is made from marble and has steep stairs leading to it’s entrance. I have seen ancient ruins before in Cyprus, but it was quite striking to see a monumental landmark such as this reassembled within a building.

In adjacent rooms are exhibitions dedicated to ancient civilisations such as the Greeks, Romans and Babylonians.

In the Ancient Roman room the Market Gate of Miletus has been restored. As you pass through it you enter the Babylonian exhibition through the famous Ishtar Gate.

After leaving the museum, the rain was much heavier so we decided to call it a day and head back to the hotel.

Hopefully the weather will hold off tomorrow so we can make the most of our last two days in the German capital.

2011-10-10
Previous Post: A visit to the historic city of Dresden in Saxony
Next Post: Sachsenhausen concentration camp and back to Berlin to see Mitte and Potsdamer Platz