Travelling from Swansea to Berlin

By: ynysforgan_jack
In: Berlin, City-break, Germany, Travel
With: 2 Comments

After 6 weeks of waiting the big day finally arrived. I’m not referring to National Taco Day (which Twitter claims is today) but the day of our departure to the city of Berlin.

The German capital with its history and reputation for good beer has always been a city I wanted to visit.

I always remember as a kid looking at pictures of the Berlin wall dividing the city in my Weetabix World Atlas. On that topic, I still can’t believe you had to save 6 tokens from the cereal box and also pay for postage and packaging for the publication.

The trip to Bristol Airport 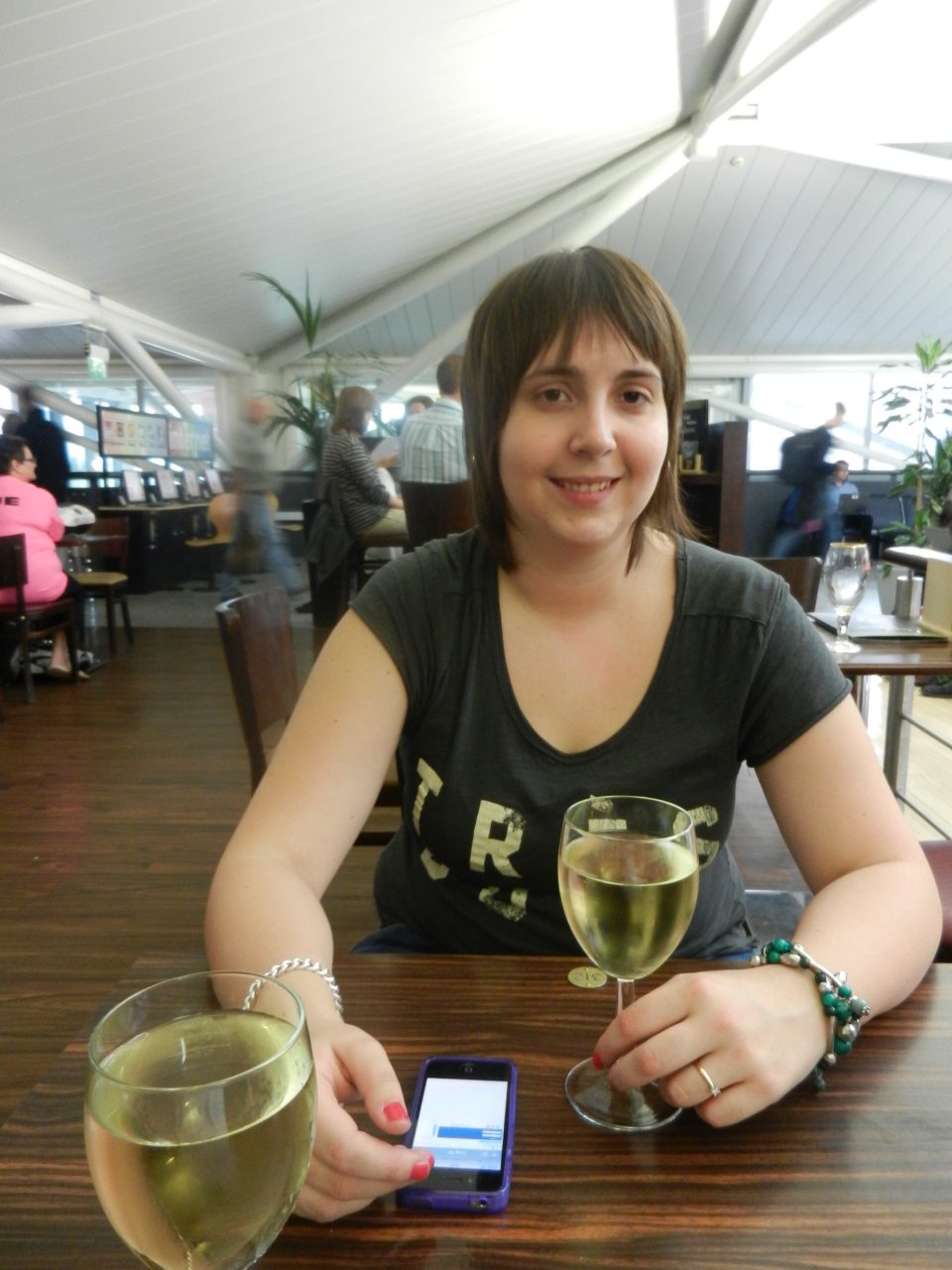 With all necessary belongings packed , including my girlfriend’s five different pairs of footwear, we made our way to Bristol Airport.

We had some time to spare on the way up the M4 so decided to risk a trip into Newport for a Toby Carvery.

After getting the postcode for the establishment from the official Toby Carvery website, the SatNav led us all the way through Newport and to a dead end in a council estate. There was no restaurant in site.

What’s more there were two scruffy, stray canines blocking a place to turn around.

After managing to get the correct postcode off google maps we escaped from the estate. The famished hounds chose not to pursue.

After an average turkey dinner it was onto the airport. 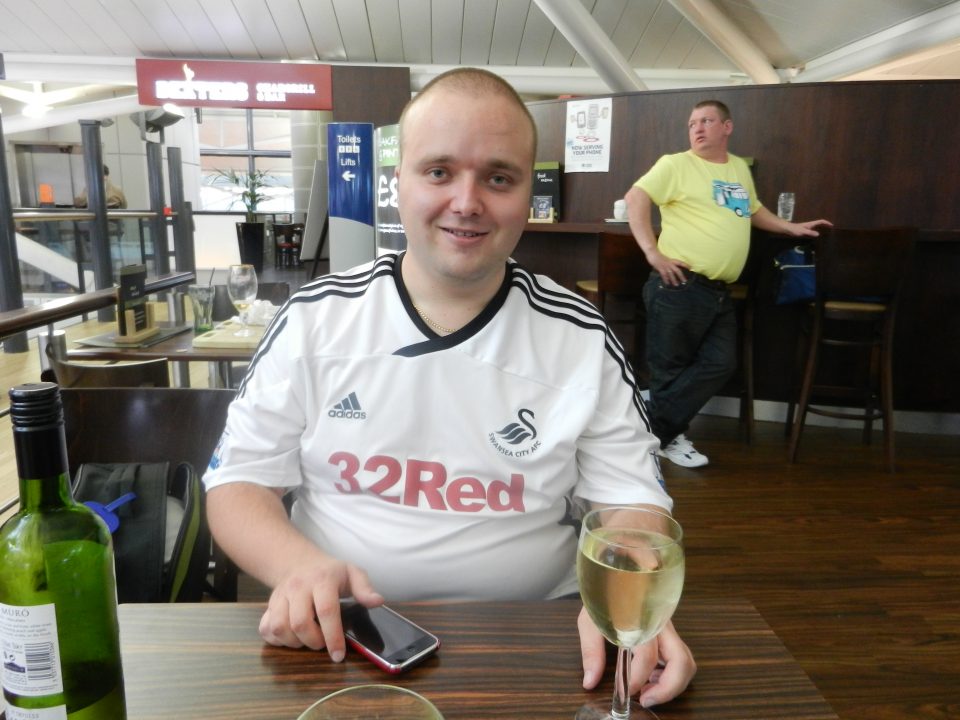 When travelling from Bristol Airport I usually book the long stay car park. But after my recent trip to watch the Swans at Arsenal we chose to use a website called www.parkatmyhouse.com with the intention to save a few pounds.

The guy who we arranged the parking with had over 300 excellent reviews and lives less than 2 minutes from the airport. He met us at the terminal drop off point to pick the car up.

To be fair ‘Alfie’ as he liked to be known was very thorough and gave us the arrangements for the return trip. Based on the experience so far, I would use again.

The money we saved on parking was wisely spent on a bottle of white wine at the airport bar before eventually boarded the flight. 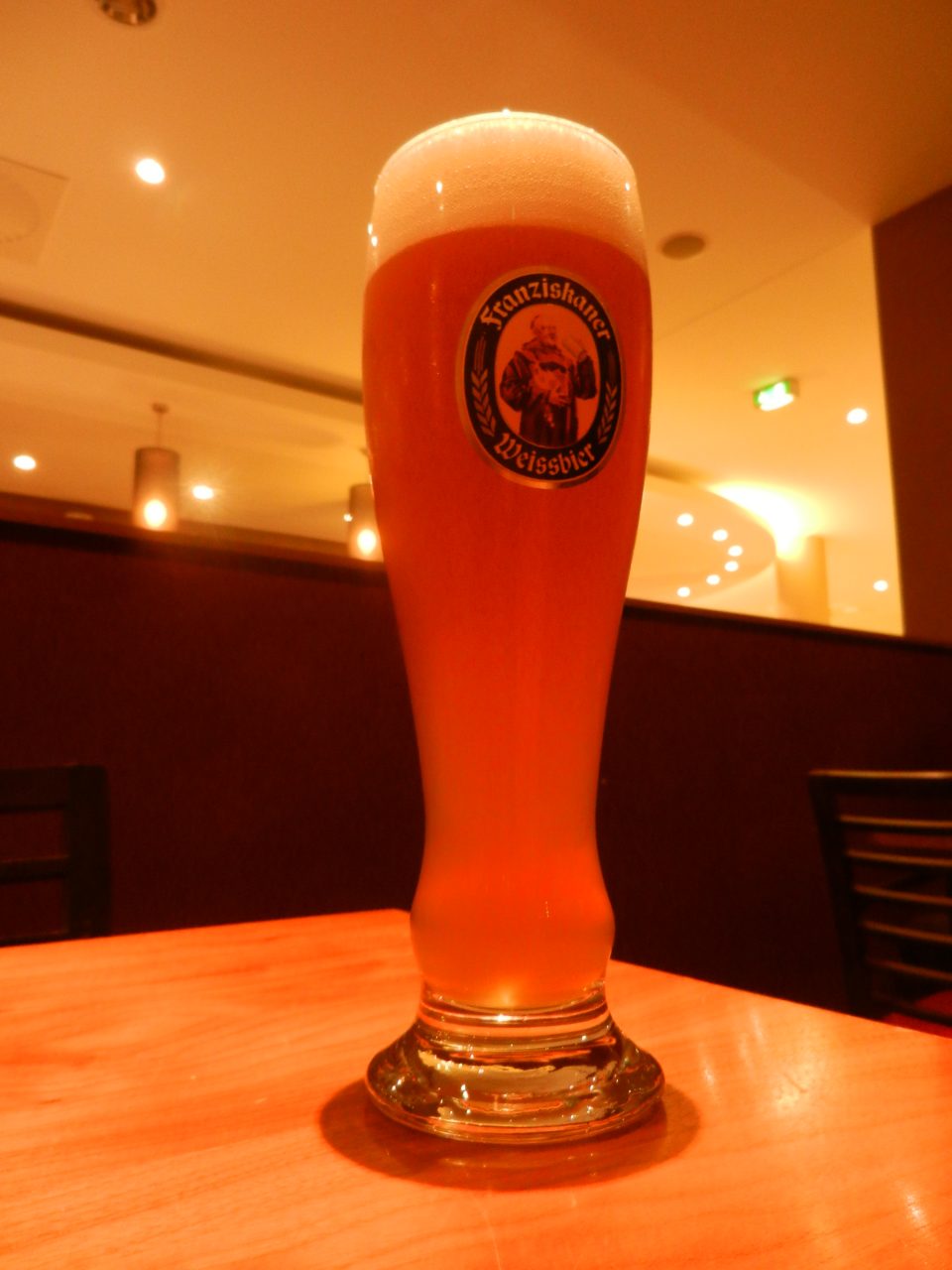 After the flight which only 1 hour 46 minutes long, our luggage literally came off the belt first and second respectively and we boarded a waiting taxi.

The taxi ride was quite amusing with the driver constantly beeping at other drivers and swerving in between lanes.

We arrived at the hotel at around 10.30pm and went down to the bar for a quick beverage. I opted for a pint of Franziskaner Weissbier, while the better half opted for a cocktail.

After a day of travelling we are looking forward to exploring Berlin tomorrow with a walking tour.