We had disrupted night’s sleep due to a large group of college students deciding it would be humorous to throw wet tissues and water balloons at each others hotel windows.

Despite the lack of sleep we set off to make the most of our last few hours in Madrid. There were still plenty of things we wanted to see in the Spanish capital. 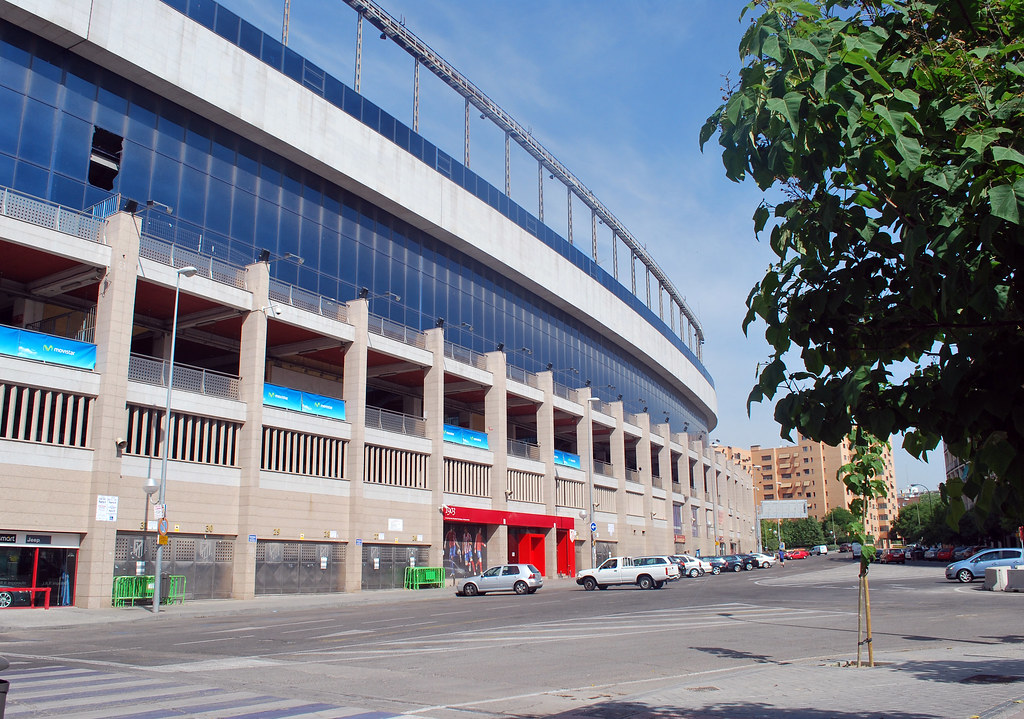 For our first stop we made the short walk to Estadio Vicente Calderon home of Atletico Madrid. We had a quick look around their club shop before visiting their excellent museum.

One of their main displays is the 2012 UEFA Europa League trophy.

Unfortunately it was impossible to have a tour of the stadium as a Shakira concert was scheduled to take place that evening and preparations were under way. 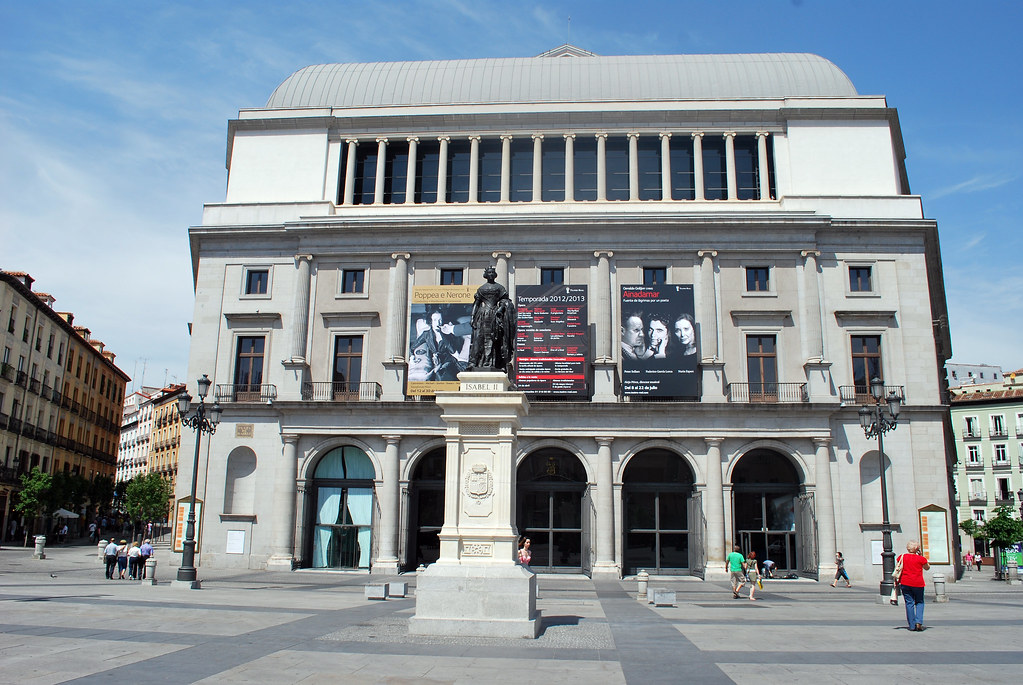 We then travelled on the metro to Plaza de Isabel II which is the location of Teatro Real. Founded in 1818 the theatre can seat over 1,700 people.

It’s got a reputation as one of the greatest theatres in Europe. A monument to Isabel also stands outside. 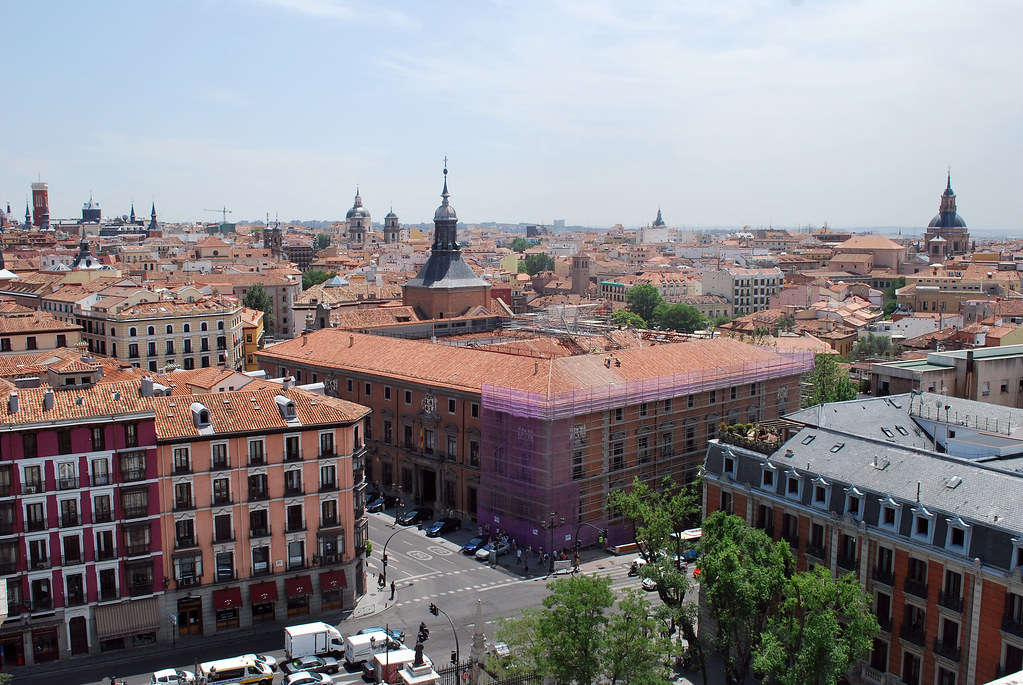 It was then off to Catedral de Nuestra Señora de la Almudena. We payed €6 to enter the museum and to have access the dome.

We had a token look at the exhibition before climbing the stairs up to the dome.

The dome gives excellent panoramic views of the Spanish capital’s skyline and is perfect for photographers. The view is worth the entry fee alone.

As we headed back towards the city centre through Plaza De Oriente, I jumped when a random guy started giving me a back massage while he was touting for money. We left swiftly. 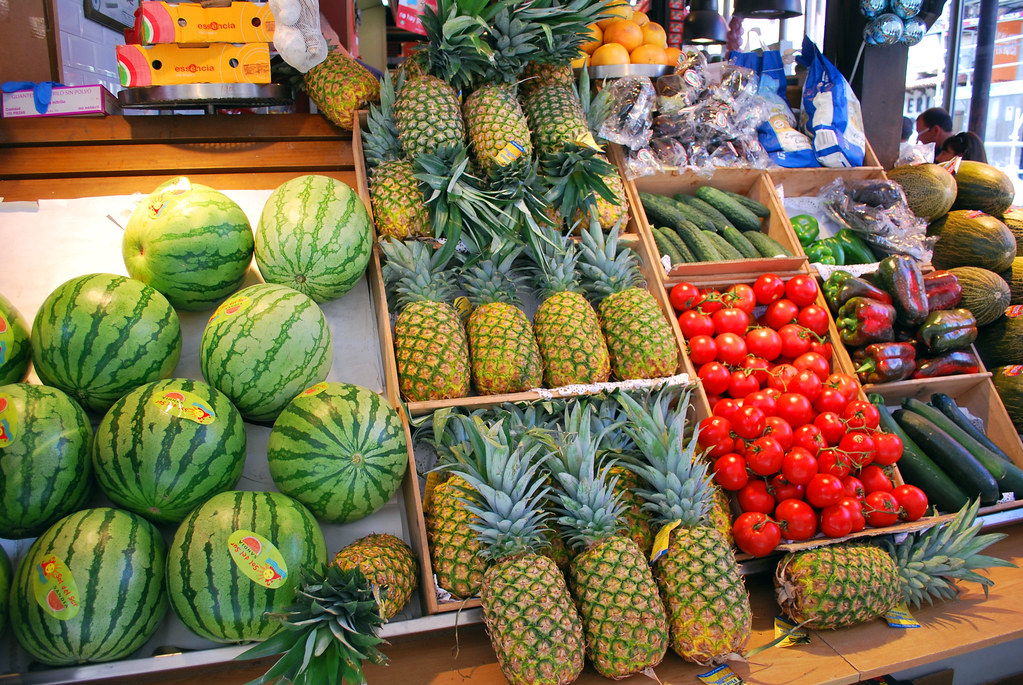 After seemingly entering every souvenir shop in Madrid so my girlfriend could look for things to buy for the sake of it, we returned to Mercado de San Miguel for the final time.

We tried a number of the foods on offer including some meats, Spanish cheeses, seafood and paella.

It was with regret that we reluctantly made our way back to the hotel to wait for a taxi to take us back to the airport.

I really enjoyed our trip to Madrid. There were plenty of attractions, restaurants, and day trips to warrant a visit to this great city and surrounding area.