It was by far the hottest day of our holiday in Madrid with temperatures reaching as high as 37 degrees celsius.

Since we would be walking around visiting attractions we hadn’t already had time to see, the high temperature would certainly make it interesting. 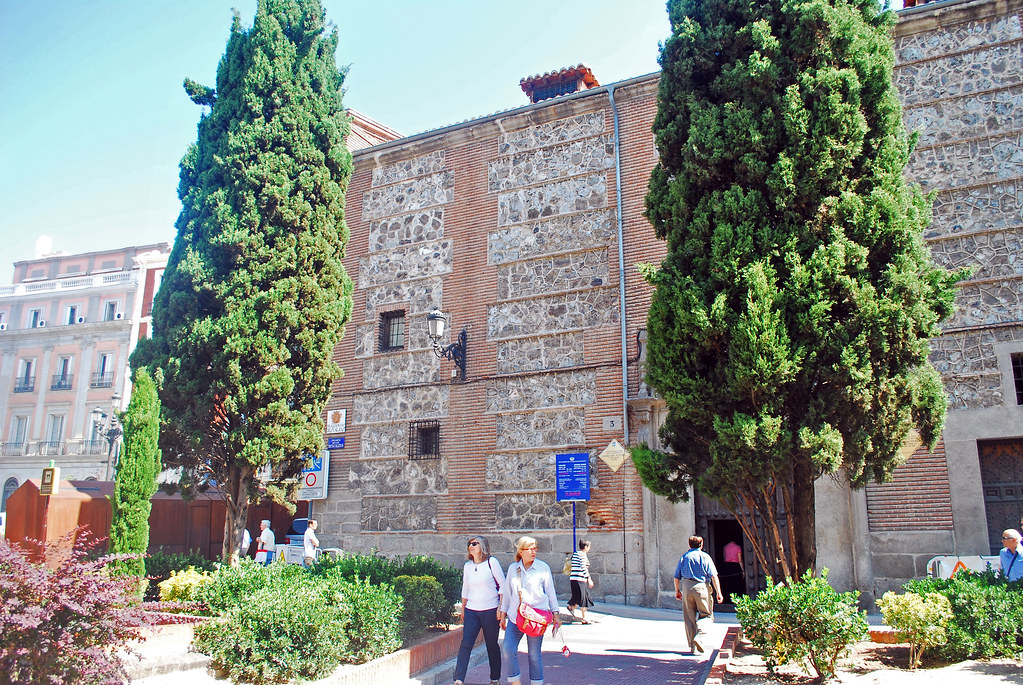 First on the list of places to view was Convento de las Decalzas Reales. This is one of the wealthiest convents in Spain and was established in the 16th century.

The convent is still in operation and some 30 nuns still inhabit it. We saw two of these nuns outside refusing to give money to a street beggar. 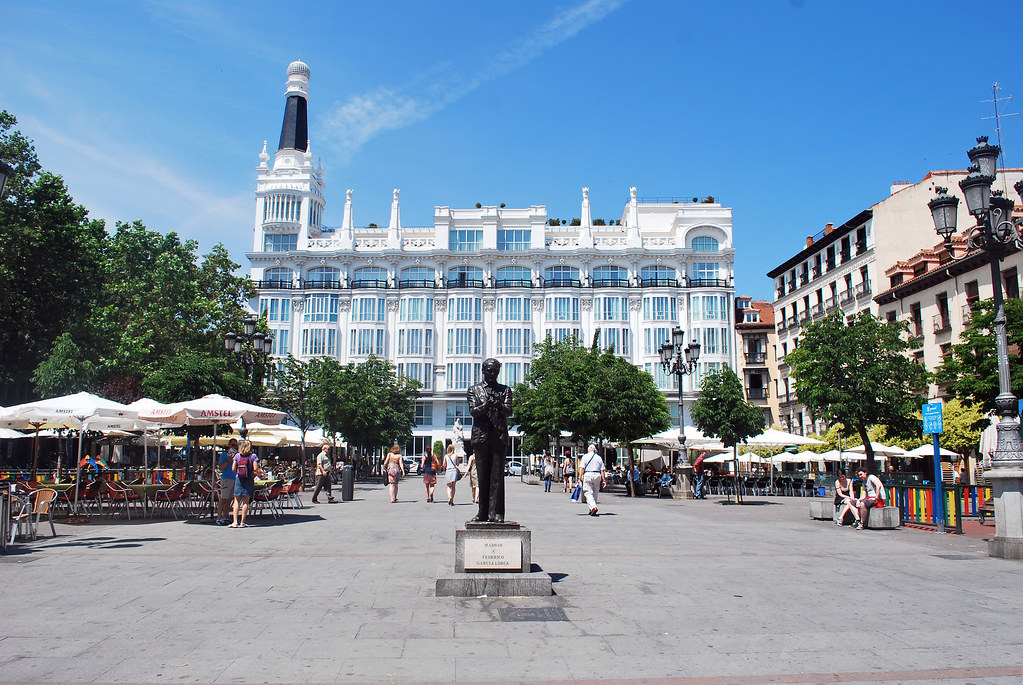 We then walked the short distance to Plaza de Santa Ana. The buildings on this square boast some excellent architecture. Also present were plenty of cafes, a hotel and a theatre. 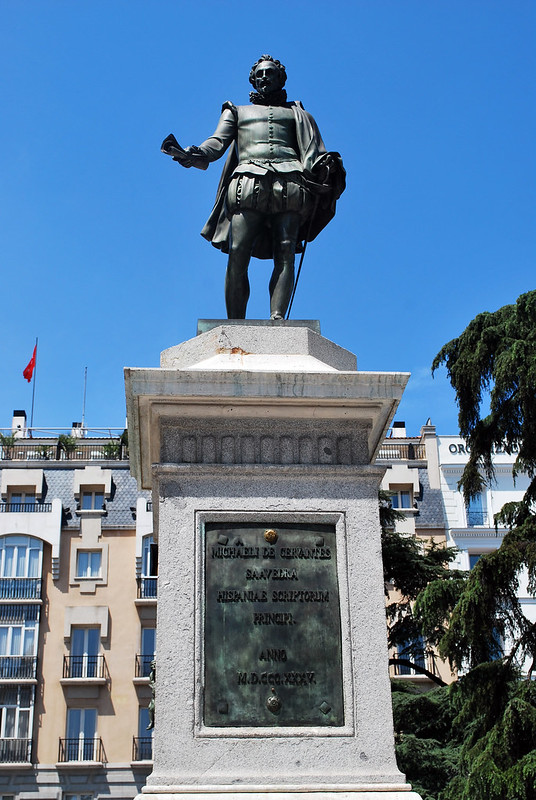 After quenching our thirst with a soft drink (or maybe a beer) we entered Barrio de las Letras, or in English the District of Letters. Some of Spain’s greatest writers such as Miguel de Cervantes Saavedra have links with this area.

Cervantes’ remains are buried at Convento de las Trinitarias, a working convent that is not open to the public. But there is a statue dedicated to Cervantes at Plaza de Cortes. 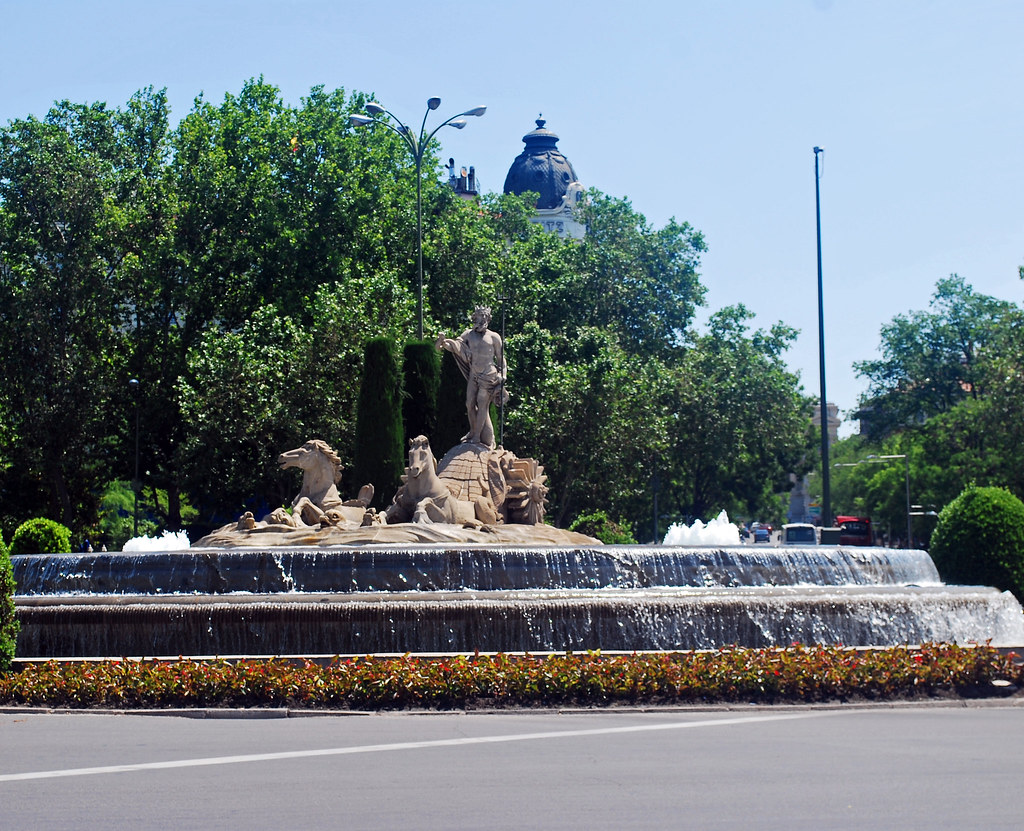 We then followed Carrera de San Jeronimo to Plaza de Neptuno. This roundabout is surrounded by some of Madrid’s finest hotels and in the centre is a monument of the sea-god Neptune. 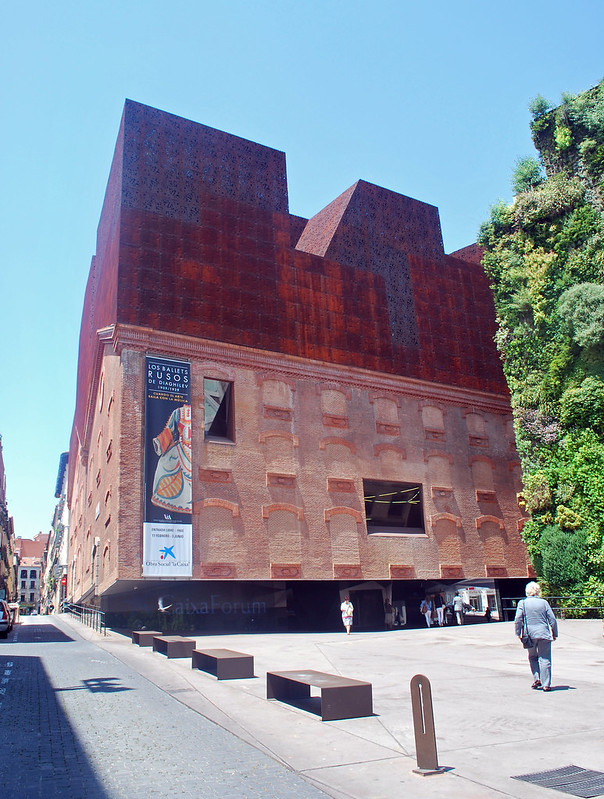 We then strolled over to the Caixa forum, which is an unique building that appears to be floating in mid air. Adjacent to the building is a hanging garden.

The Caixa Forum is free to enter and hosts a range of touring exhibitions.

On the first floor was an exhibition on Diaghilev’s Ballets Russes. This contained items of clothing and interpretation on Serge Pavlovich Diaghilev’s dance company that revolutionised 20th century performing arts.

On the second floor, and my favourite exhibition in the building was ‘the Arts of Piranesi’. Giambattista Piranesi wan an artist inspired by architecture and his artworks feature a number of landmarks in Rome. 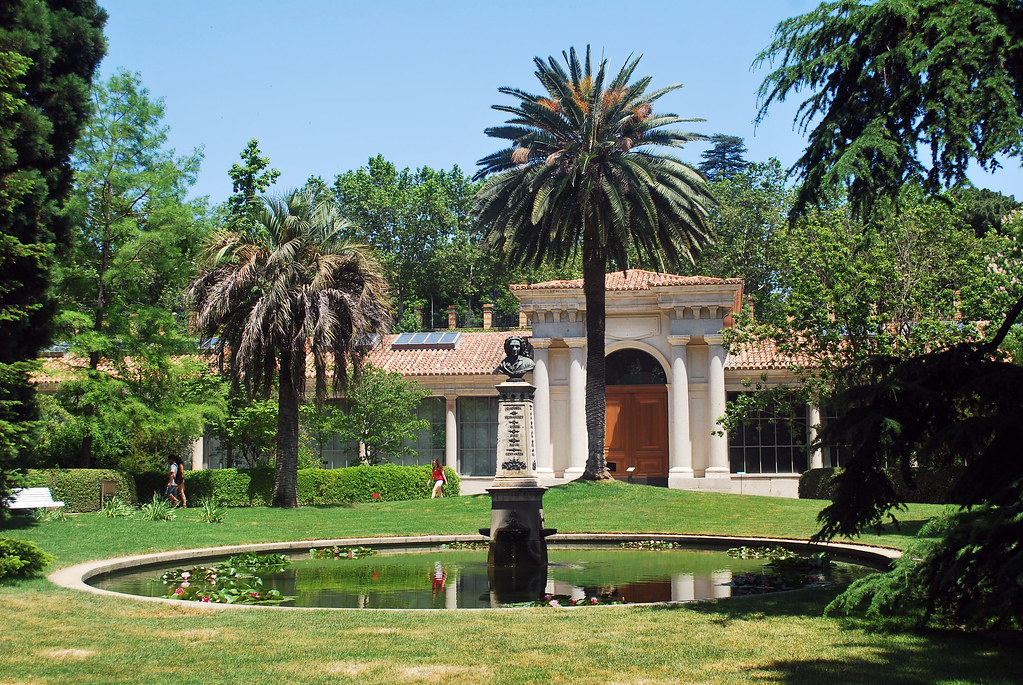 Directly across the road is Real Jardin Botanico. These botanical gardens are home to thousands of different plant species set over a small area. This was mixed with straight paths, fountains, statues and an elegant building.

Because of the tranquil nature of this green space it was hard to believe that we were in the third biggest city in Europe. 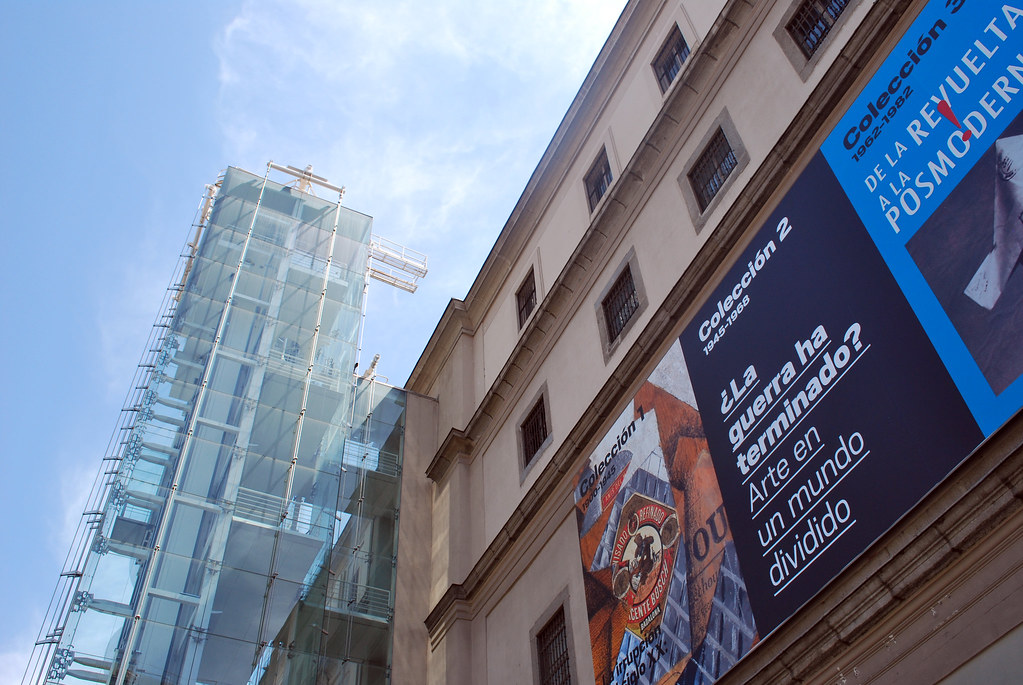 It was then only a short walk then to Centro de Arte Reina Sofia.

The Reina Sofia is another one of Madrid’s major art galleries and the collection is made up of contemporary works from Picasso, Joan Miro and Salvador Dali.

The main artwork at the gallery and the reason for most people visiting is Picasso’s impressive Guernica. 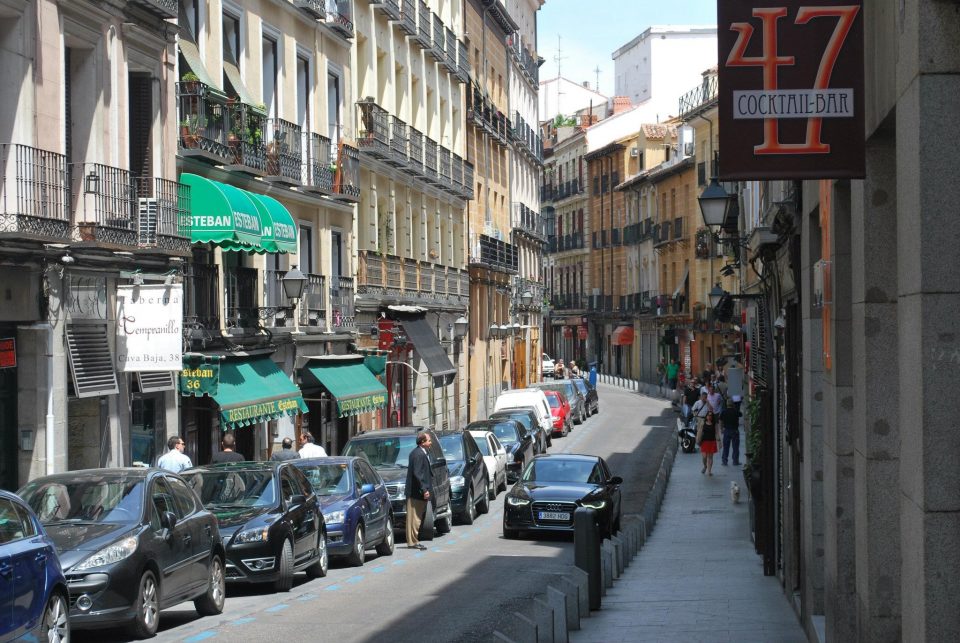 We then returned to the hotel to get ready for our last evening meal in the Spanish capital.

For this we returned to Cava Baja street in La Latina to consume a selection of delicious tapas from a restaurant called Casa Lucas.

It will be our last few hours in Madrid tomorrow before we return to Swansea.