The long journey from Smithers to Prince George, BC

It was a long journey for us today as we travelled 375km along British Columbia’s Yellowhead Highway from Smithers to Prince George.

We had a lovely day yesterday travelling from Prince Rupert to Smithers, BC. But we had to continue on our trip around British Columbia and Alberta – and that meant a long day on the road. 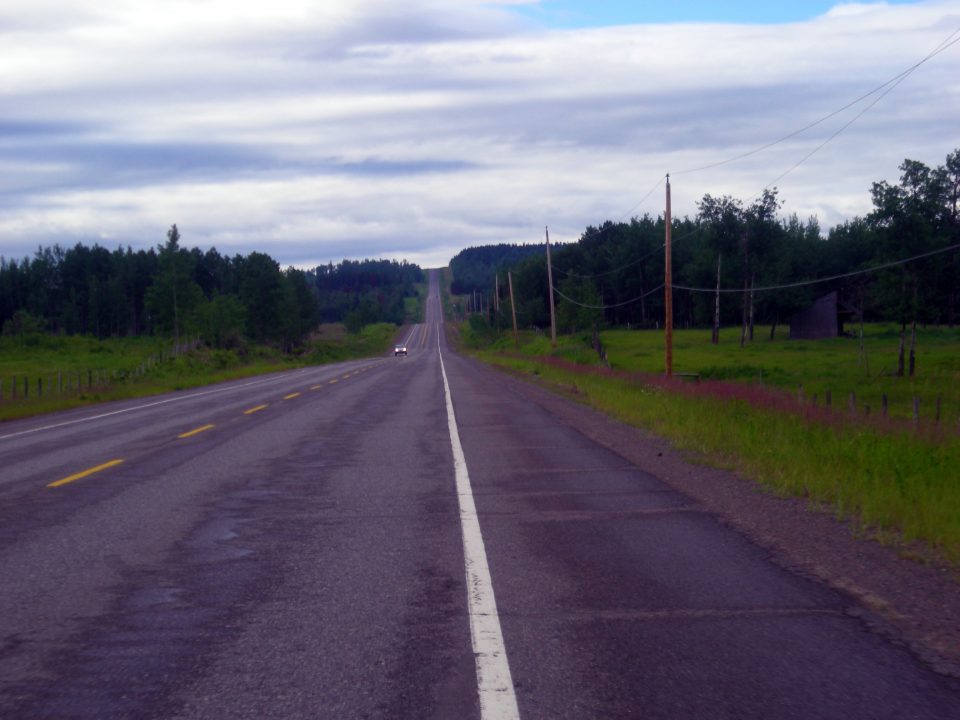 Out first job was to make sure that we had enough petrol in the car. According to our guidebook, it would be a long journey from Smithers to Prince George, with very little gas stations.

There were a few things to see once we left Smithers. First of all, we travelled through Houston (obviously not to be confused with its Texan counterpart). We then travelled through the towns of Burns Lake and Vanderhoof.

Even though the scenery was decent enough, we couldn’t help but notice how long and straight the highway was. It seemed to stretch out as far as the eye could see. 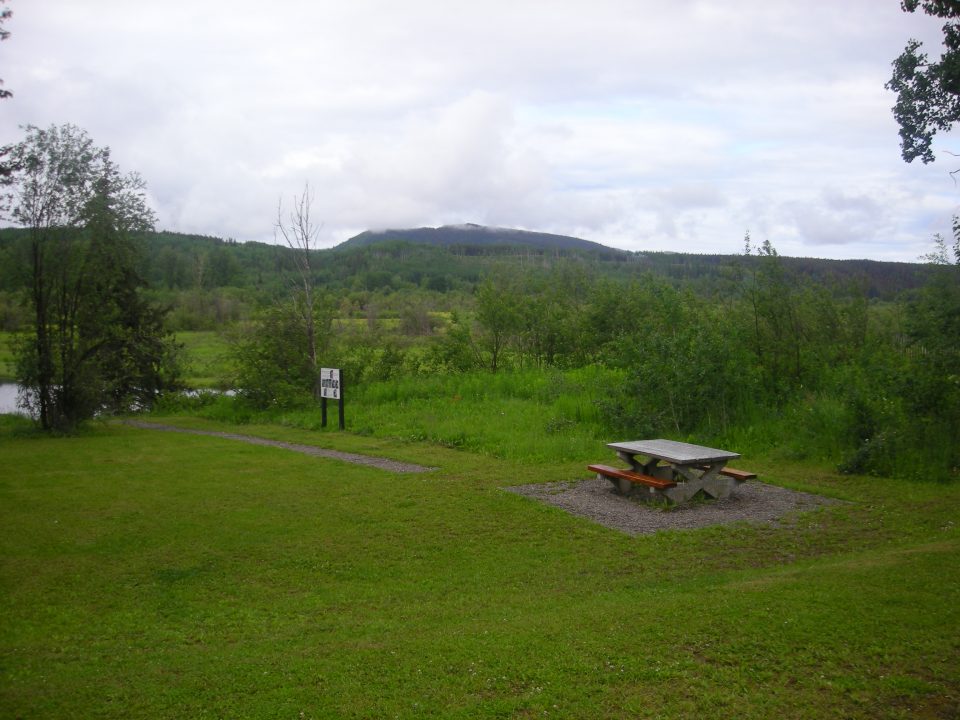 Along the way, there were a few scenic rest areas that we stopped in to break up the journey. They generally featured a few picnic tables looking out over rivers, mountains or small lakes.

As the journey from Smithers to Prince George is a long one I imagine that a few people make use of these stops. Although saying that, we saw very few people making use of them.

There were also some roadside diners too. We visited one such establishment where I think there were more insects than people inside! 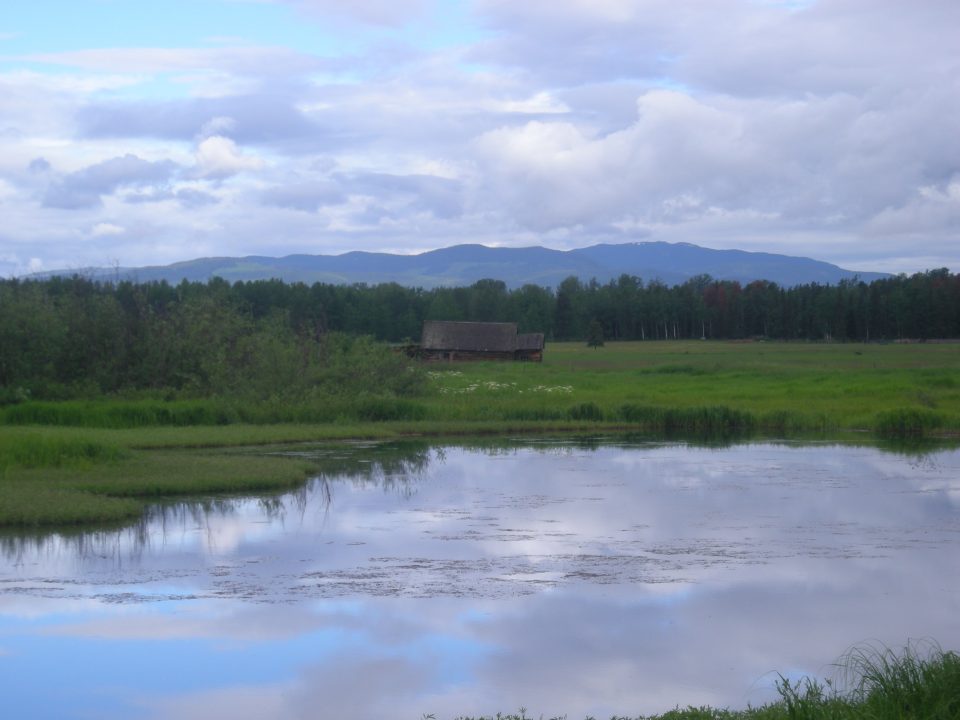 After passing Vanderhoof we read a few posters saying that a large number of trees in the area were dying due to the spread of pine beetles. Apparently, these pine beetles have become a growing problem as they spread through British Columbia and Alberta.

We did see a number of these dead trees from the road, let’s hope the problem is brought under control soon!

With the day drawing to a close we finally arrived in Prince George. We were too tired to look around the town so we headed straight to the hotel for a rest.

I have to be honest the drive from Smithers to Prince George was not the most entertaining journey in the world. There are a few minor attractions to see, but nothing to send a postcard home about!

2007-07-08
Previous Post: Driving from Prince Rupert to Smithers, BC
Next Post: Onwards to Jasper, Alberta and visiting Mount Terry Fox, Mount Robson, Moose Lake and Athabasca Falls along the way