The magnificent Tombs of the Kings in Paphos, Cyprus

By: ynysforgan_jack
In: Cyprus, Travel
With: 0 Comments

One of my favourite historical attractions in Paphos, Cyprus are the Tombs of the Kings.

The Tombs of the Kings are a large necropolis and is only about a mile north of Paphos harbour. Like Paphos Archaeological Park it is a UNESCO World Heritage Site.

I have visited the Tombs of the Kings in Paphos many times over the years. As a child I used to see the site as a scene from an Indiana Jones movie. I felt like I was surrounded by ancient tombs and hidden treasures in a vast and mysterious area.

Even though I’ve grown up now, I still have the same intrigue every time I visit this fascinating historical site.

Tombs of the Kings name 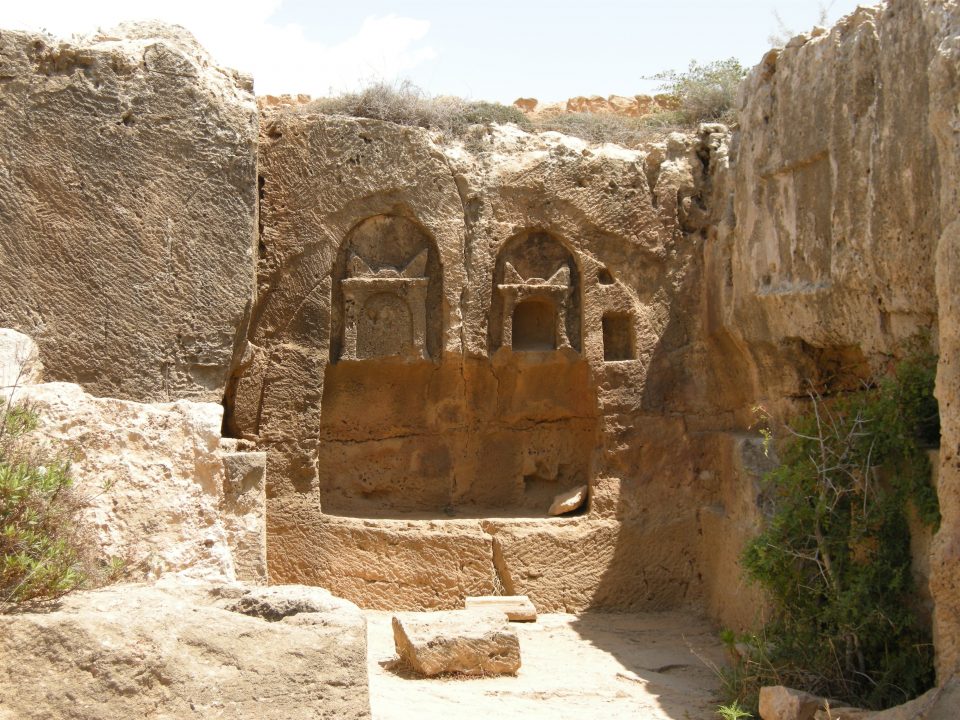 Even though the site is called Tombs of the Kings the tombs are thought to have been the burial tombs of aristocrats and officials.

Some of the underground tombs date back to the 4th century BC. You will notice that some of the tombs are carved out of solid rock. 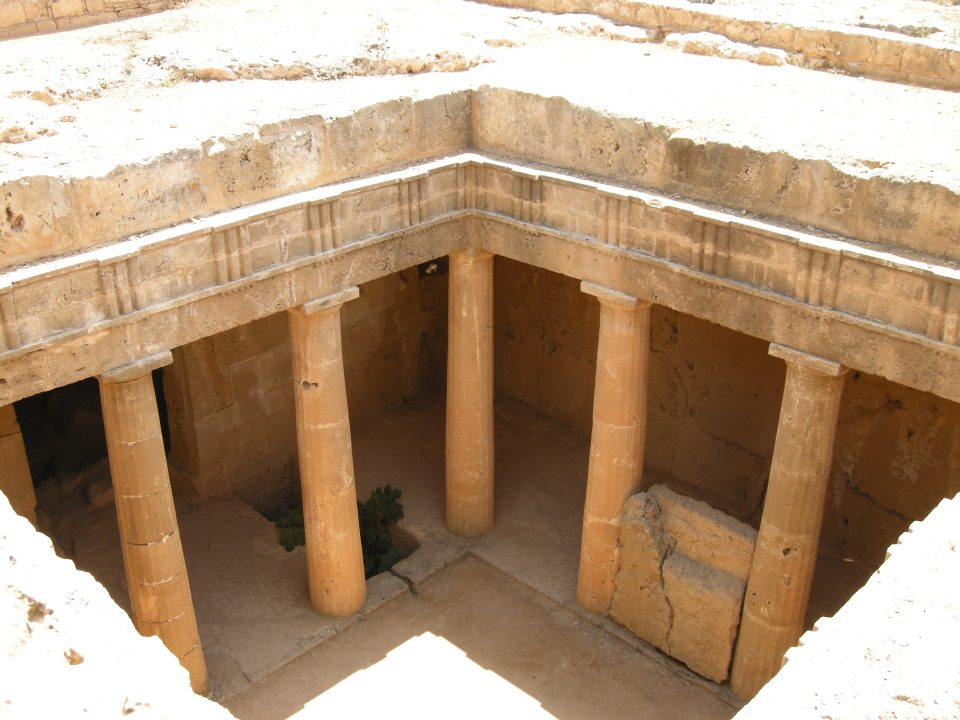 There are seven excavated tombs for you to see and are located over quite a large area. I always believe that tomb number three is the most impressive of them all. It is an underground atrium that is surrounded by columns with small rooms adjoining it. You can get great photos from ground level before heading down to explore.

Most of the other tombs on the site can be explored too by walking down narrow staircases.

What do you need to explore Tombs of the Kings? 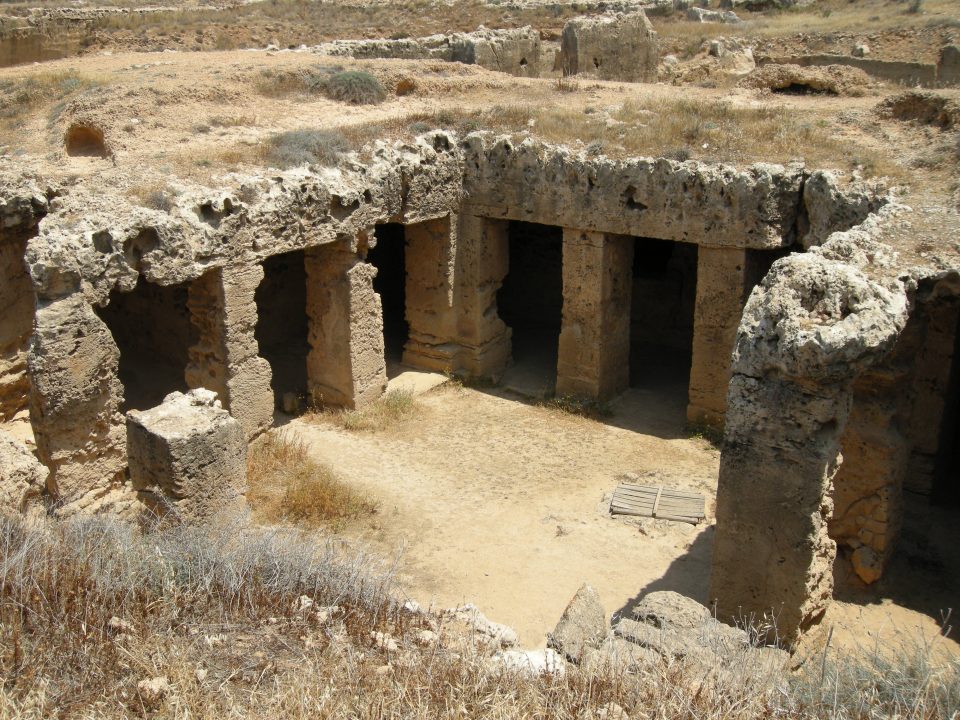 You will need to buy a ticket to explore Tombs of the Kings which are available at the main gate. Allow about 90 minutes to visit all the tombs and bring water and sun cream. The area is very exposed with very little shade from the sun. Good footwear is also a must!