Seeing the animals of Toronto Zoo

By: ynysforgan_jack
In: Canada, City-break, Toronto, Travel
With: 2 Comments

To make full use of the Toronto City Pass we decided to head out to Toronto Zoo.

It was bit of tiring day walking around Toronto yesterday so we wanted to get some fuel in us first. 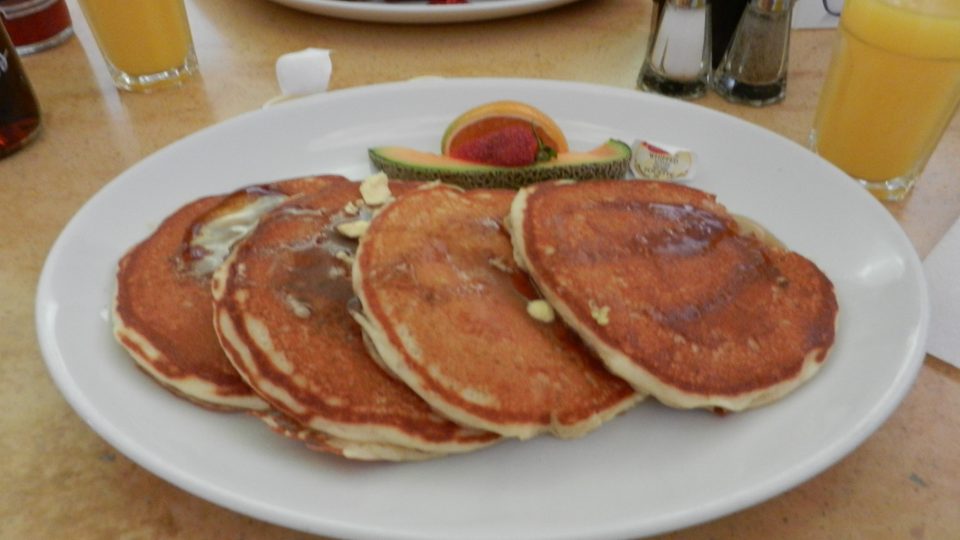 We decided to have our breakfast in Fran’s Restaurant & Bar. My feast of pancakes and maple syrup was amazing. After settling the tab we headed down into the subway for the 90 minute journey.

Once we got  to Kennedy Station it was onto the 86a bus which took us to Toronto Zoo. 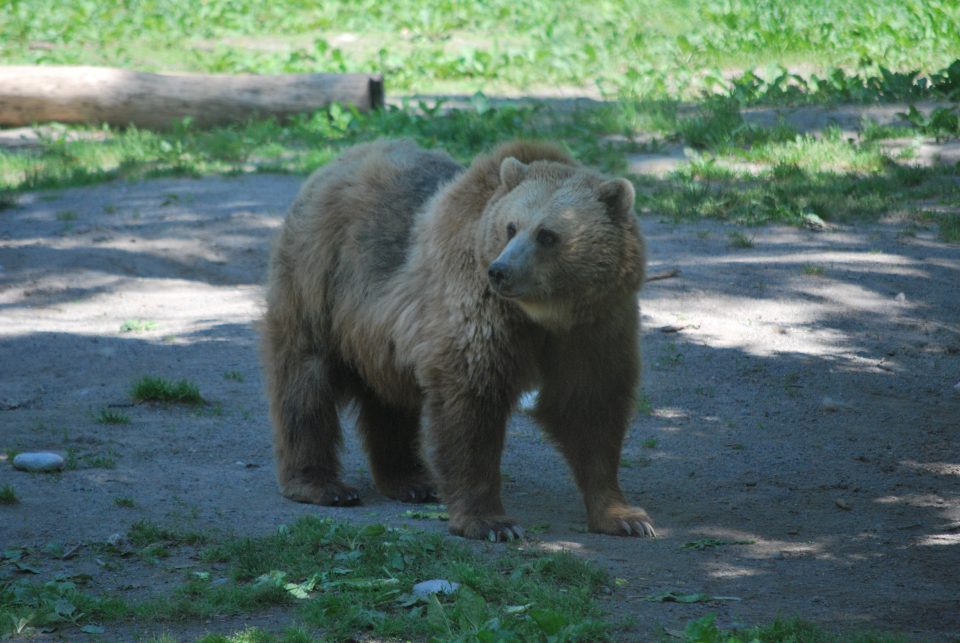 The zoo is spread over a very large area separated into different zones. Inevitably this would result in some moaning from the girlfriend, who is not the biggest fan of walking.

Once we had finished circumnavigating this enormous zoo it was back on the 86 bus and then the subway back to the hotel in downtown Toronto. 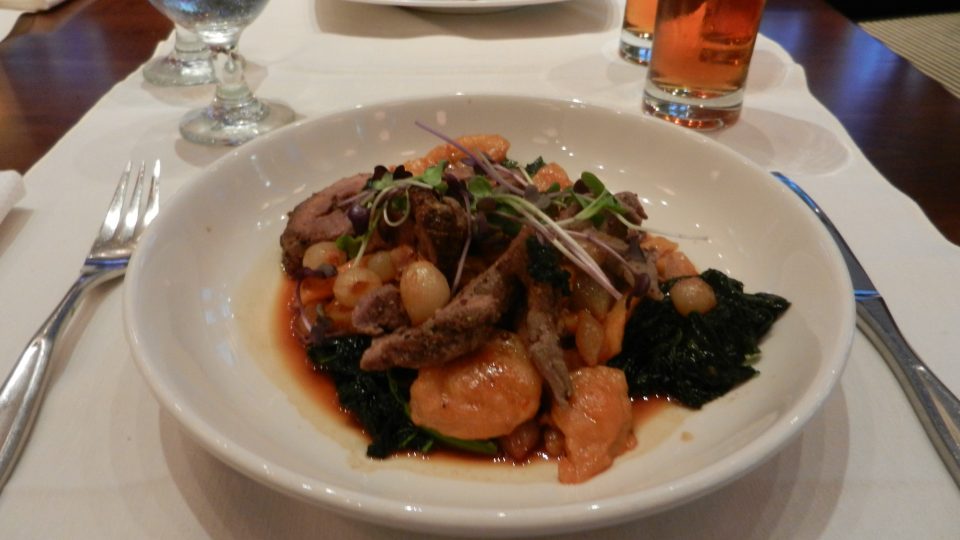 For the evening meal we took Lonely Planet’s advice and headed for Beer Bistro on King Street.

This establishment has a number of different beers on tap and hundreds of bottled beers. I opted for a pint of King’s Brewery Vienna Lager from Ontario.

For my meal I went for brazed shoulder of lamb with vegetables. It was easily the best meal I’ve eaten at a restaurant in a long while. Will definitely return here later in the week.