By: ynysforgan_jack
In: Days Out, Travel, United Kingdom
With: 0 Comments

After witnessing a draw in the Barnsley v Swansea game, I decided that I couldn’t be bothered with the long drive home. Instead we stayed the night in a Holiday Inn near Sandiacre before heading to Twycross Zoo.

When we awoke refreshed the next morning, we decided to make a day of it and visit some local attractions before heading home.

The original plan was to visit West Midlands Safari Park. But after concluding that I didn’t want any animals removing sections of my car for spare parts, we went for the safer option of Twycross Zoo. 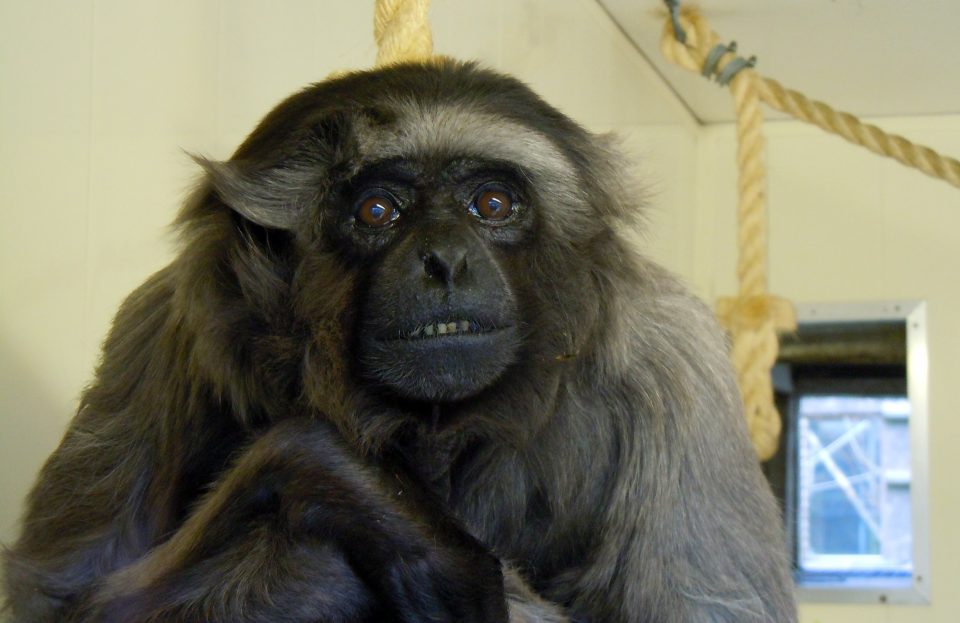 We arrived at the zoo for opening time. After shelling out the admission fee of £26 for two adults, we entered the attraction.

My other half, for some reason, is fascinated by monkeys and zoos. So she was pleased when she found out that Twycross Zoo is a World Primate Centre. It has the largest collection of them in the world.

A few of the primates were on top form. Two Asian monkeys in particular were showing off their athleticism, much to the amusement of the people viewing them.

After dragging the girlfriend away from the “mini-humans” as she calls them, we checked out a few of the other animals. These included the Asian elephants, giraffes, an Amur Tiger and meerkats.

The meerkat enclosure, saw one of the more predictable comments of the day when a visitor uttered the word ‘simples’. How original!

I was quite impressed with the zoo, and thought the admission fee represented good value for money. The only downside was that there was a significant amount of mud and a few of the exhibits were closed due to refurbishment. But we appreciated that January is the best time to conduct it before the hoards arrive in the summer.

As Bosworth Battlefield was only down the road, this was next stop. After paying the parking fee, we were slightly disappointed when a poster on the main gate said the exhibition was closed.

Instead we decided to walk along the Battlefield Trail. This was full of informative signs explaining the history and strategy of the famous battle. I was surprised to read that the battle only lasted about two hours.

Dick’s Well was a particular highlight along the trail.

All in all it was quite an enjoyable day. Even if a significant diversion on the way home meant missing out on a Sunday roast.

2011-01-24
Previous Post: Famagusta and Salamis excursion from Paphos in Cyprus
Next Post: A long day of travelling from Swansea to Heathrow and then Toronto