Travelling to Madrid from Swansea

It’s not often that I go on holiday whilst leaving good weather behind, but on a sunny day in Swansea, that was certainly going to be case.

After recent trips to Cyprus, Canada, Germany and Czech Republic, this time were off to visit Spain, or more specifically Madrid.

The journey from Swansea 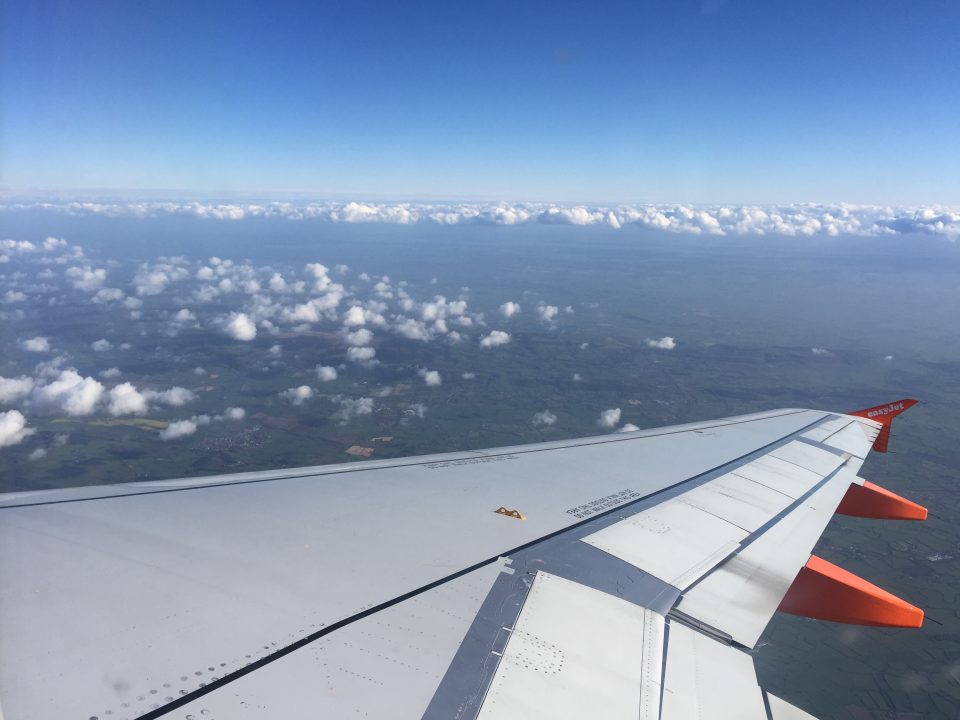 After a busy morning packing and getting some last minute things together we set off on the 90 minute trip to Bristol Airport. (My girlfriend wanted to allocate a good three hours for the trip).

The trip was pretty uneventful despite some heavy traffic on the westbound M4 due to an overturned caravan.

The only odd thing was that Mr Tom Tom again decided to give completely random directions to the airport on getting to the city of Bristol.

However, after experiencing similar demands from him going to Swansea City away trips this year I ignored the GPS’s misinformed demands.

Similar to the car parking arrangements we made for Germany last October (or should I say Hayley sorted), we again booked with a service called parkatmyhouse.com. This turns out cheaper and more convenient than parking at the airport.

Alfie, the gentleman who would be taking the car back to his premises was already waiting at the drop off point for us.

I just hope he wasn’t using my Tom Tom to make his five minute trip home as it would no doubt have tried to direct him to Dundee. 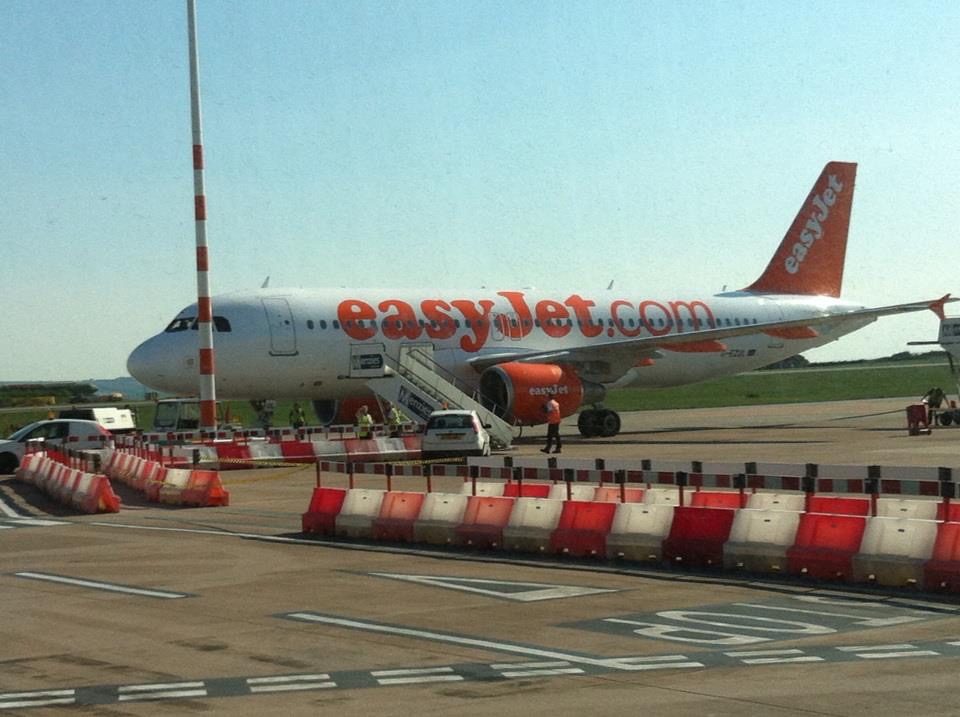 On getting into departures the first port of call was to procure a nutritional supplement and after paying for a ‘bargain’ Burger King meal deal it was off to the bar for a bottle of white wine.

The departure of the plane was delayed slightly due to some confusion over missing passengers, but once airborne we ordered some more wine.

Unfortunately, I only managed to have a few sips before I managed to spill the entire glass over myself.

Luckily by the time we landed my jeans had dried off, so we claimed our baggage and made our way to the taxi. 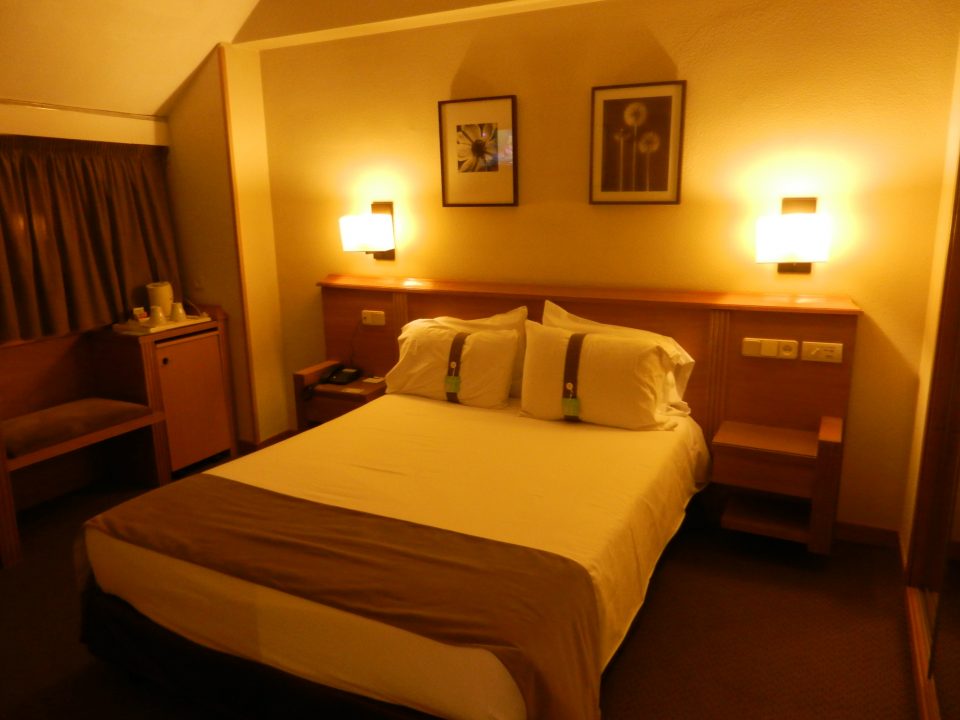 The taxi driver unsurprisingly spoke very little English and after practically pointing out our hotel on a map, he got his Tom Tom out – great.

Thankfully the taxi driver’s Tom Tom actually took us in the right direction, the only entertainment during the ride was trying to convince the driver we were not from London. 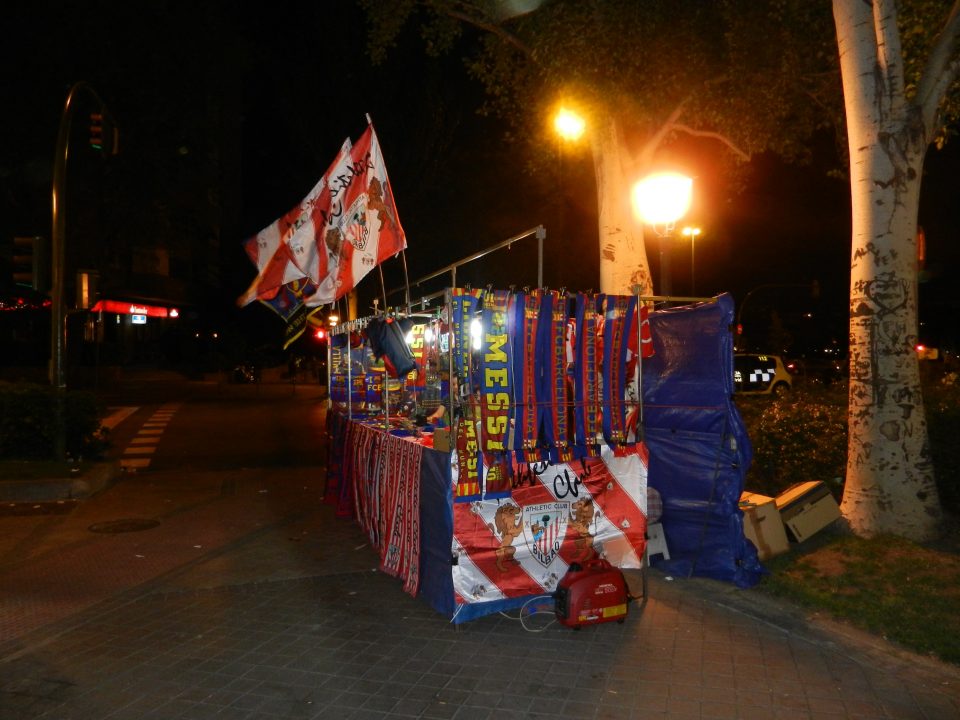 After checking in at the hotel, we decided to take a walk down to Estadio Vincente Calderon to sample some of the Spanish Copa Del Rey final atmosphere from outside the stadium.

Despite the game already going on, there were still thousands of Barcelona and Athletic Club Bilbao fans in the surrounding bars and public spaces.

It was then back to the hotel to watch the remainder of the second half at the bar.

2012-05-25
Previous Post: A wet and windy visit to Carew Castle and Barafundle Bay
Next Post: A walking tour of Madrid to see all the main attractions