By: ynysforgan_jack
In: Canada, City-break, Toronto, Travel
With: 2 Comments

After sleeping off a monster burger the night before, I woke up to discover the temperature in Toronto would be a scorching 32c.

Our first order of business in the heat was to go onto the subway and head to Casa Loma. 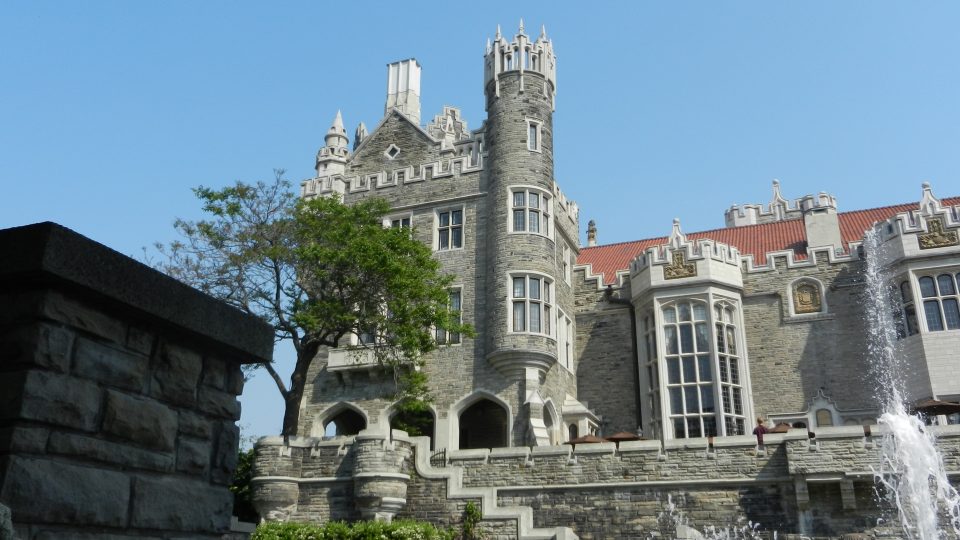 Casa Loma was built in 1911 and is a mock medieval folly that was the former home of Sir Henry Pellatt. He was a wealthy financier who made his fortune from providing Toronto with electricity.

The mansion has 98 rooms including dining rooms, studies and bedrooms.

The view from the top of mansion’s tower is fantastic but a little hazy.

The grounds of the house are quite nice too with flowers, sculptures and fountains dotted around along with woodland walks.

Sir Henry only lived in Casa Loma for 10 years however – he lost his fortune in land speculation. 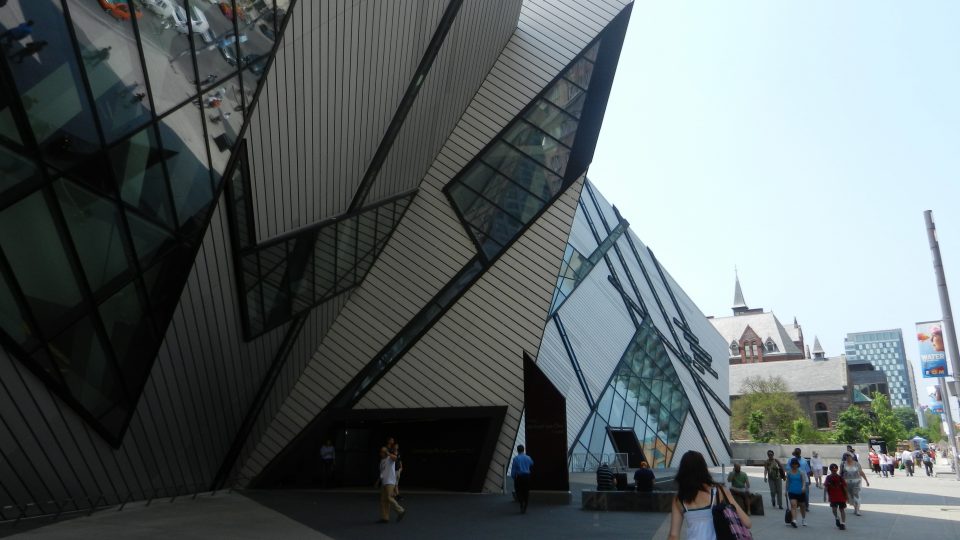 A few stops down on the subway is the Royal Ontario Museum.

The subway station is fittingly decked out in First Nation and Egyptian decor.

The First Nations and Chinese sculpture exhibitions ranked as my favourites, some of the displays were amazing.

It was ironic that one display was dedicated to Ancient Cyprus where some of the artefacts were from sites around the island I had previously visited.

After finishing up in the museum we were about to visit another. 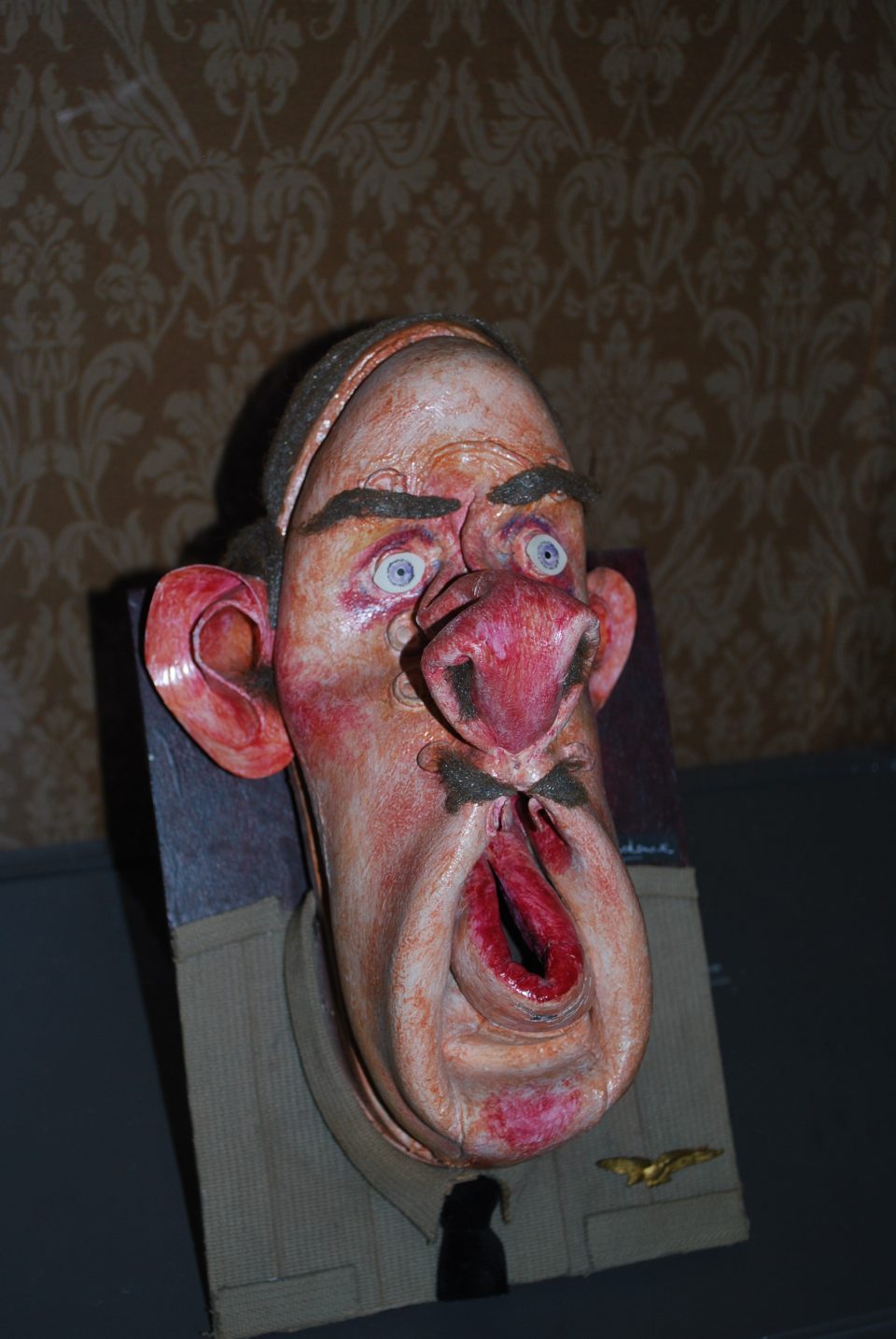 The Bata Shoe Museum was designed by Raymond Moriyama and showcases 10,000 items relating to footwear from all over the world.

Whilst the $14 entry fee is a bit steep, the museum hosts displays over 4 levels including footwear through the ages, 40 years of the JUNO awards, Native North American Footwear and shoes in art.

As much as we enjoyed the Bata Shoe Museum, it is more of a filler for itineraries and suitable for people who have an hour or two to spare. 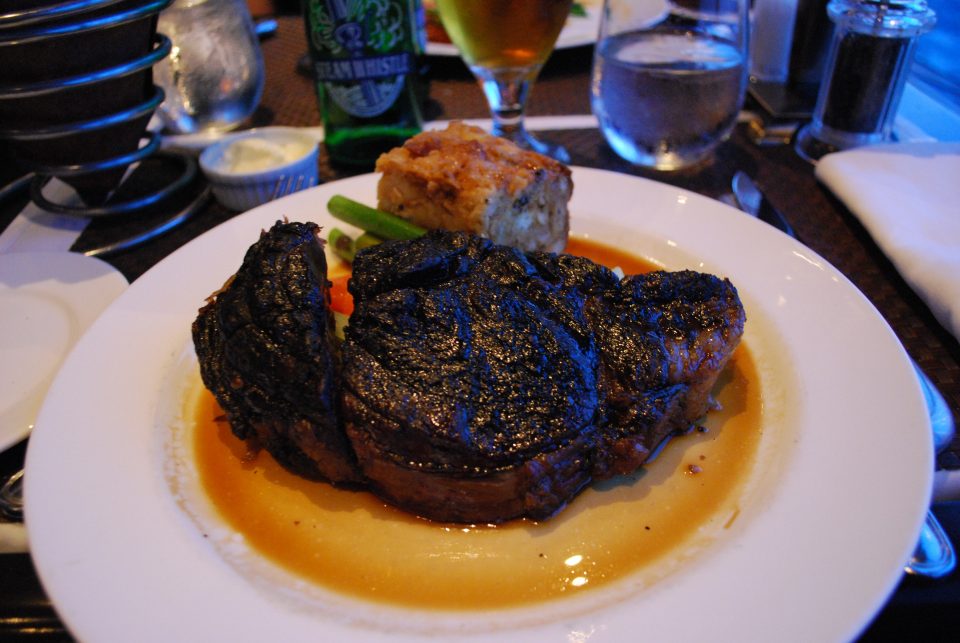 After an hour or two relaxing in the hotel all the news channels were warning of severe thunder storms and hail stones in Toronto. A warning appeared on screens urging people to stay indoors as some of the hail was the size of golf balls.

We looked out of the window and the sky was black with lightning appearing every few seconds. But no hail or rain arrived in the downtown area.

It was then off to the CN Tower for food. Again we travelled up in the lift to the top.

The restaurant rotates 360 degrees, slowly giving diners great views of the city. I opted for a bottle of Steam Whistle beer to accompany my Canadian aged beef steak.

The city looked even better after dark from our table. It was definitely the best view I’ve had during a meal. It sets up our trip to Niagara Falls tomorrow quite nicely.